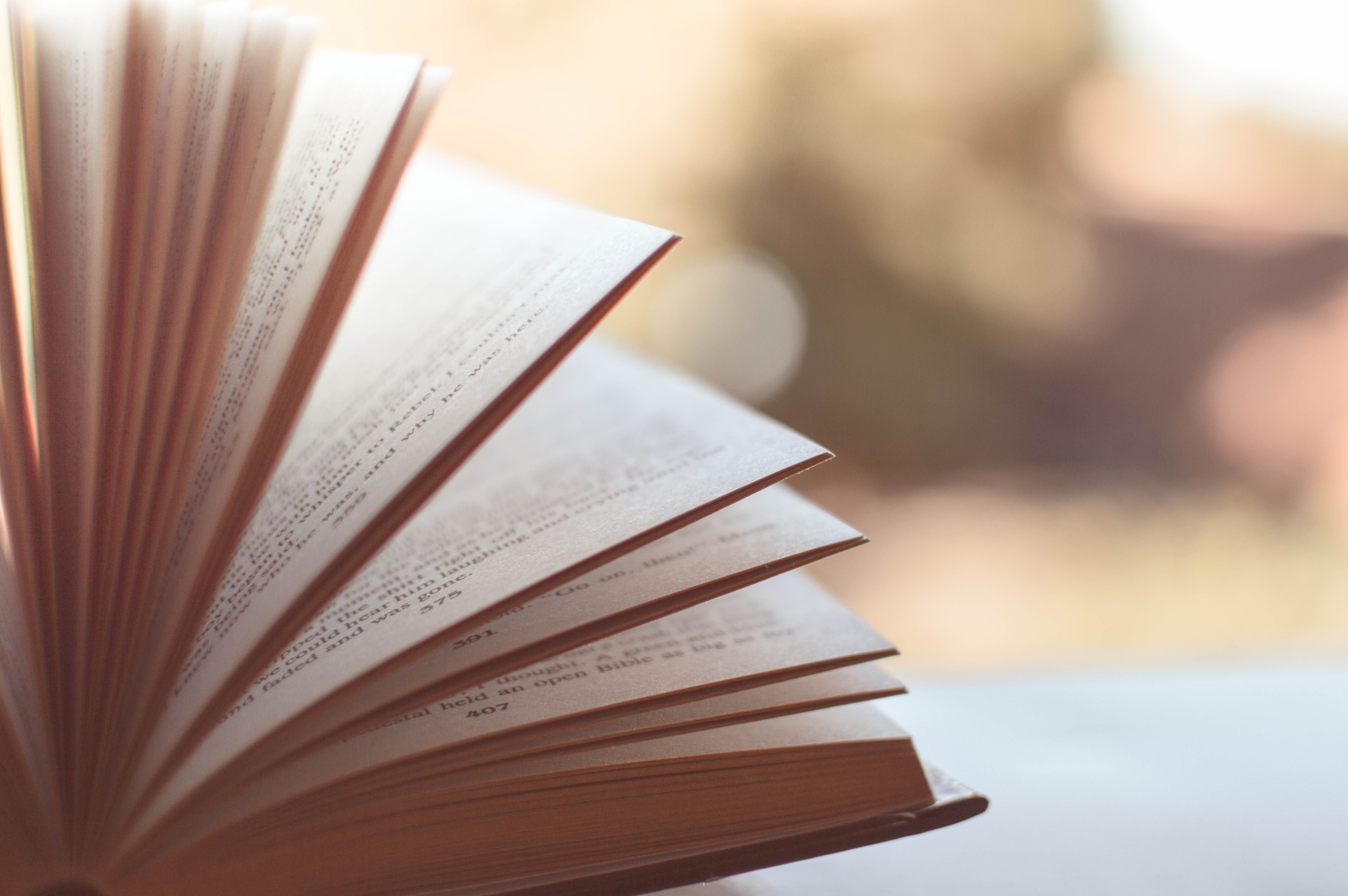 This week for Serial Saturday I’ve got another series for you! It’s Once Human, Now a Parasite Chapters 1-40 by Crow!

Plot Synopsis: Arthur, an incredibly successful businessman was kidnapped and tortured for months by men his wife hired just so she could get his money. After months of this hell, he was given a second chance, a new life in a different world. Arthur would, of course, rather start a new life; than stay and continue to be tortured…

Plot: Let me point out straight away, this isn’t a story for kids. Arthur is not a nice person and thinks nothing of slaughtering everyone and everything that gets in his way. If that doesn’t make you uninterested, than welcome to a fairly decent story. This isn’t as amazing as Ghosthound, but it still makes Qi Worlds look like something written by a first grader. That being said there are some grammar issues that occur in Once Human, mostly at the beginning as it does get better as Crow continues writing. That being said if you can stick through to about chapter 40 the series does get it’s feet under it by that point. It’s not top quality by then, but it’s better than it starts off.

Characters: Arthur is a decent enough lead, and although he does have some depth issues, he isn’t as bland as Benzhi from Qi Worlds.  The rest of the cast is severely lacking though, except for one character who I won’t name. It’ll be fairly obvious who I mean though once you come across that character.

Overall: Decent, but could use some real work. Has the potential to be quite amazing, but some grammar issues and lack of character depth is a real big downside.

For those who like: LitRPGs, Fantasy, Magic, Decent Plot, Darker Lead Character.

Not for those who don’t like: Any of the above, or Lack of Character Depth and/or Minor Grammar Issues.

Personal Status: On Hold, Letting chapters accumulate so I can binge read it during this summer. Whether I last until summertime before starting it up again remains to be seen.