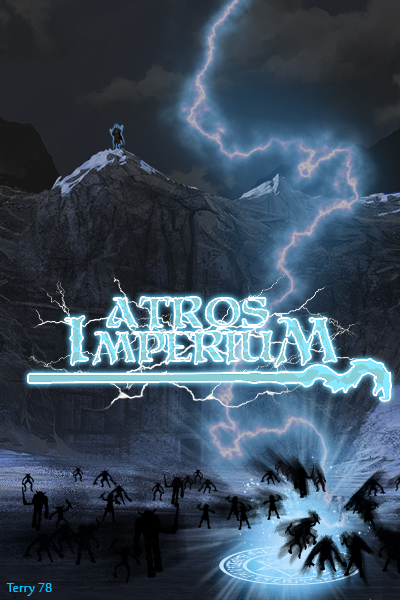 This week for Serial Saturday I’m back with the third set of chapters in Anton’s new life. It’s Atros Imperium Chapters 17-21 by Terry!

Plot Synopsis: Having assaulted the mountain that the Goblin’s had infested, Anton and the rest of the people of Atros now are returning to their home, both victorious and weary to the bone. But things aren’t over and the Goblin horde will be seeking their blood for the attack they just suffered…

Plot: This is the final set of chapters in what could be termed Volume 1, and that’s why I’m only covering four of them. They also happen to be incredibly long for Web Novels, which is something I always appreciate.  In addition we get some much needed explanation on the world, and in particular the fallen Kingdom of Kar.

Characters: We don’t get any new faces in this set of chapters, but the cast we’ve already met gets a bit more depth. Verona in particular really starts to shine as a character.

Overall: A great set of chapters.