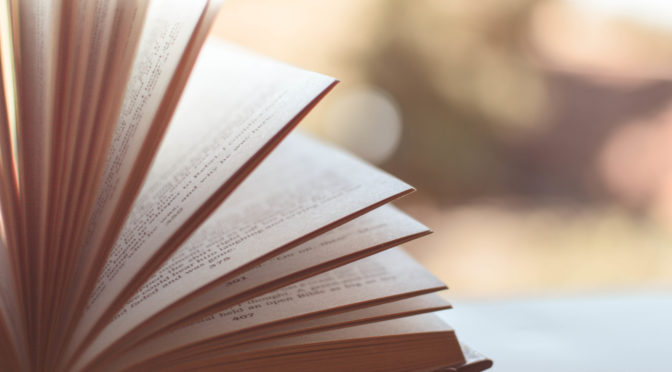 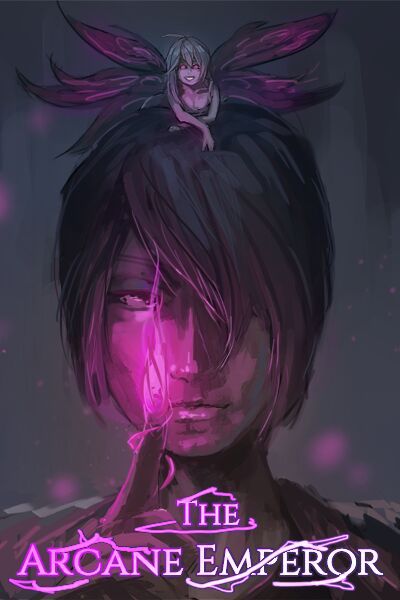 Plot Synopsis: Having been sent to the Fallen City, and World, of Nalmar Rainer, Luna and Kara have encountered numerous Undead. However after severing the control between one Lich and a Death Knight they encountered a new ally, Gunthar a fallen Paladin of Nalmar. He now journeys with them to destroy the Arch-Lich that destroyed his home and stole his father from him…

Plot: This is a pretty awesome set of chapters, and it really highlights how overpowered Rainer’s class is. Not that he doesn’t have to sweat and bleed for his advancements, but the price is incredibly minimal for him compared to others. I enjoy that the author balances his overpoweredness with the fact that he actually has to work his ass off for it, often killing himself thousands of times per minute during his Sleep Learning.

Characters: Gunthar’s addition to the party was very welcome as brought a very welcome sense of normalcy, sort of, to the group. Really the entire party are pretty amazing characters with flaws, although some aren’t explored quite yet this early into the story.

Overall: An excellent and action packed set of chapters. If you aren’t reading this series yet, you ought to be.