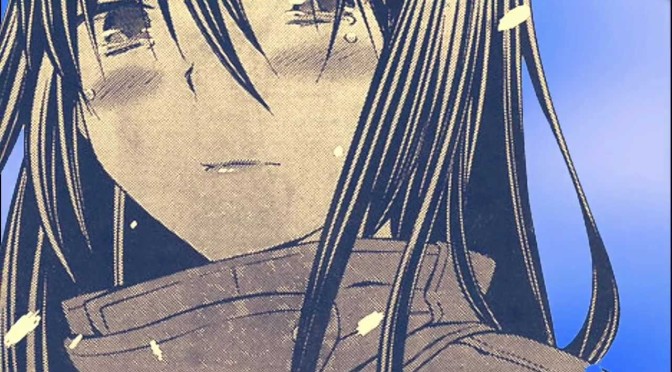 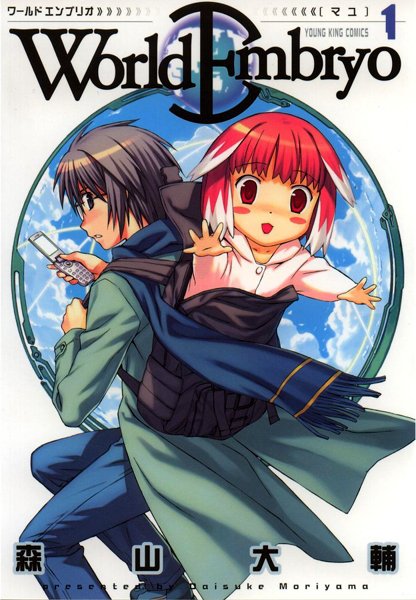 This week for Sensate Saturday I’m covering a series I read a while back and I’ve been meaning to cover for months. It’s time to enter the world of World Embryo by Daisuke Moriyama!

Plot Synopsis: At the start of the series, high-schooler Riku Amami receives a cellphone picture from his dead step sister Amane with a hospital in the background.

Plot: The plot of this series is incredibly screwed up, but it’s good. Plenty of action and drama to satisfy pretty much anyone.

Characters: Riku is pretty naive, but he’s not necessarily a poor protagonist, in fact I sympathize with him a great deal. Neene is pretty cute though, and the rest of the cast is great.

Art: The art is amazing.

Overall: If you can deal with a bit of horror, you’ll love the action and drama of this series.

For those who like: Action, Drama, Supernatural series, A bit of Horror, Romance.