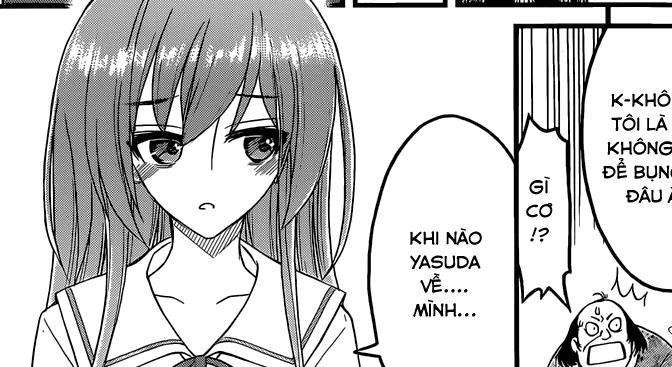 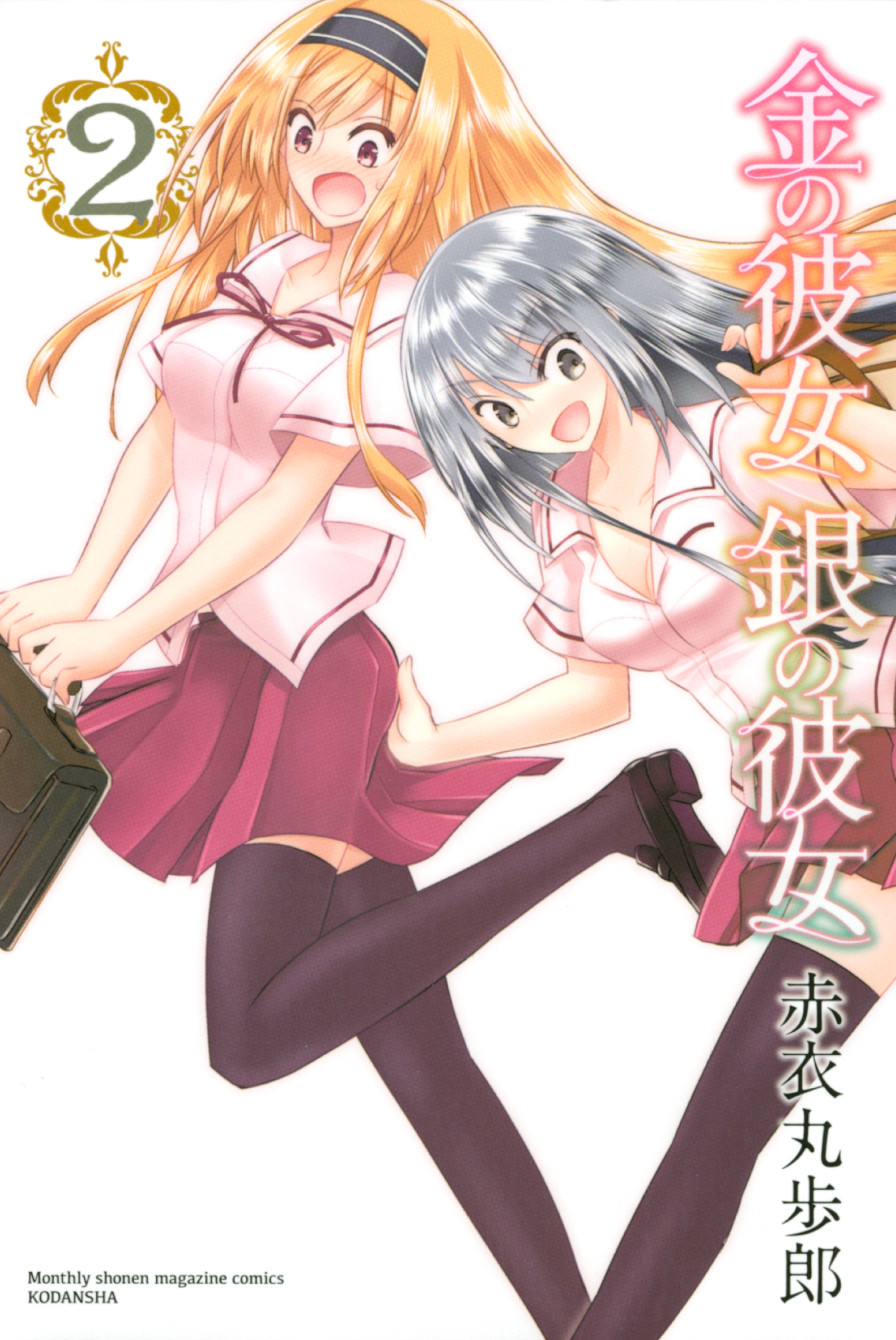 Plot Synopsis: The romantic comedy depicts a hapless protagonist and his beautiful love interest — The plot starts when the girl he likes fell in to a lake and then appears the “Lady Of The Lake”.

Plot: If that sounds like a certain folk tale that’s because it’s definitely inspired by one. Now as for the actual plot, it’s pretty decent, and normally I dislike Romcoms with a passion.

Characters: Yasuda and Ayanomine are our two leads and they’re actually pretty decent in this first chapter with Yasuda being one of the ballsiest male leads I’ve read in a Romantic Comedy ever. Ayanomine is pretty great as well, actually she’s probably one of my favorite female leads in a romantic comedy although this is just the first chapter and it could change in a heartbeat depending on later chapters.

Art: The art is great, it’s not quite up to Jump standards, but it’s pretty close.

Overall: I’m giving this a tentative go ahead, so far it’s pretty good, but I’ve only read the first chapter.