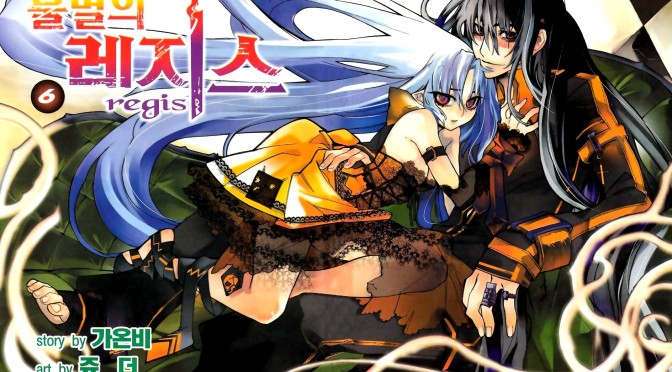 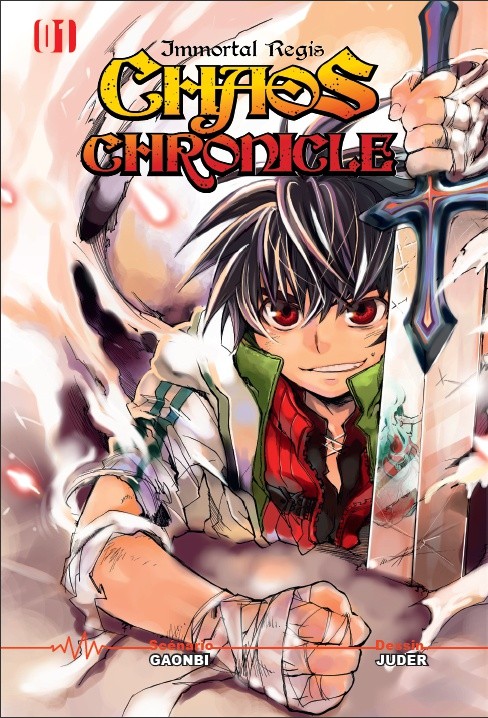 This week for Sensate Saturday I’m covering a series that is pretty awesome. It’s Immortal Regis by Ga On-Bi!

Plot Synopsis: One day, suddenly on a night where the moon shines like never before, a boy meets the otherworldly Serin, a denizen of Chaos, only to die and become the undead. This is his story

Plot: Pretty great, although there are some pretty bloody moments in the series. That’s to be expected though when you have a main character that is Undead.

Characters: Jae Hyuk Chae is a great male lead and Serin is an even better female lead. The rest of the cast is great, although my favorites are the lead characters. I just enjoy them a lot more than the other characters.

Artwork: Fits this series to a T, it’s detailed for those action scenes almost perfectly.

Overall: This isn’t a must read, but it’s definitely not far from being one.

For those who like: Romance, Horror, Fantasy, Action, Great Plot, Excellent Cast of Characters.