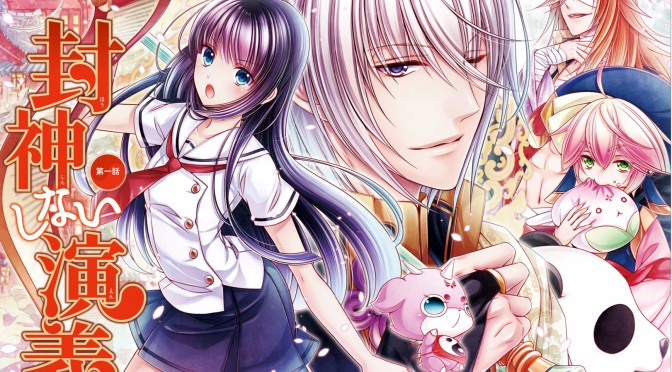 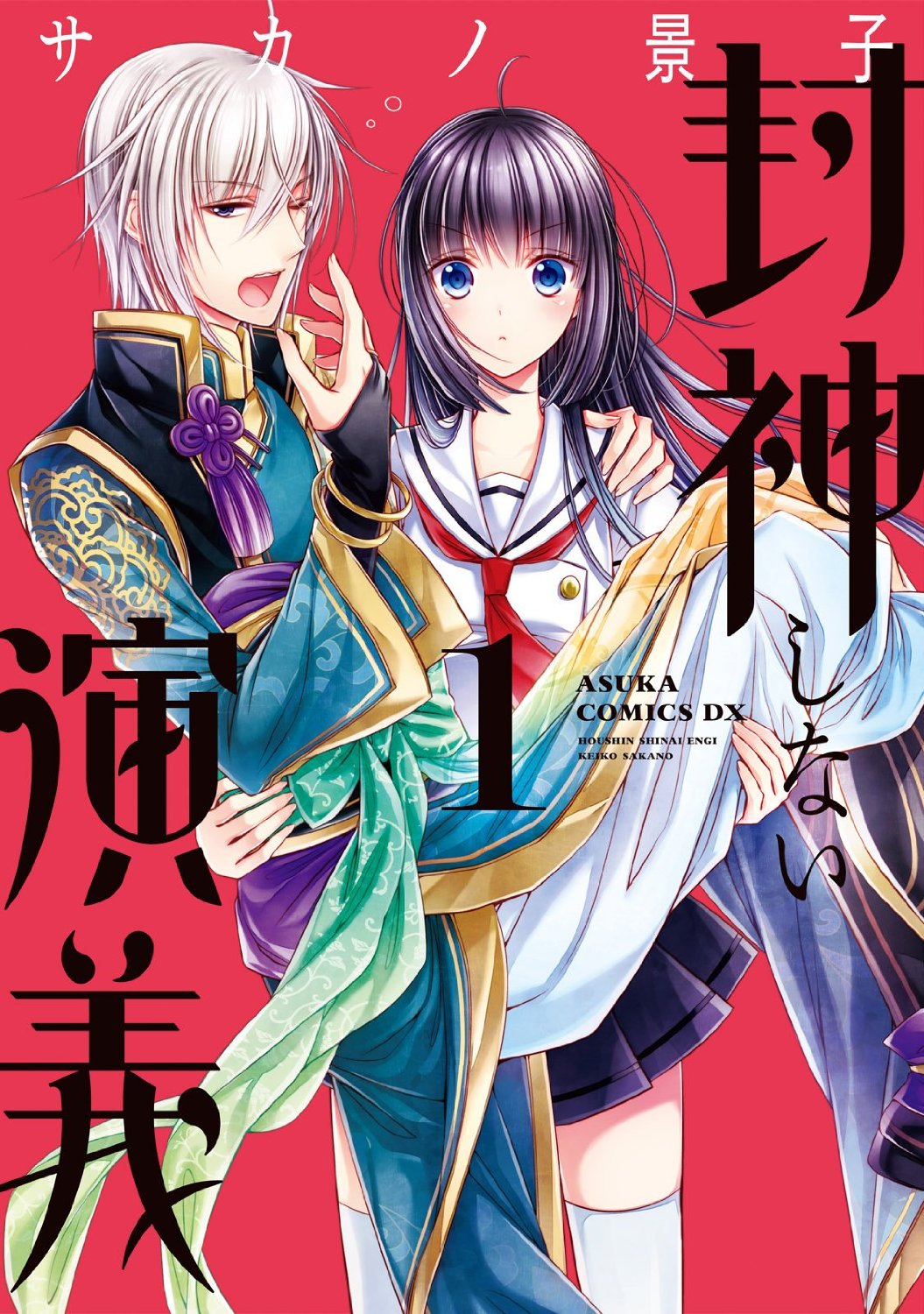 This week for Sensate Saturday I’m covering a new series that I came across and enjoyed quite a bit, even if it’s only got one chapter out so far. It’s Houshin Shinai Engi by Sakano Kieko!

Plot Synopsis: The story starts with a normal high school student, Saki Yamato who opens up an old scroll, and seems to find herself in a world straight from her mother’s favorite story, Houshin Engi!

Plot: The plot thus far is pretty interesting, and it combines a couple of genres that I enjoy the hell out of currently, transported to a different world and Xianxia so this will be a series I’ll keep up with.

Characters: Saki and Kyoushiga are hilarious, as is Suoloushan (probably spelling this name wrong, I’m sorry.) Saki’s mother is a lot like me, except that I don’t fixate on only one story for longer than a few days given plenty of material to work with. However that’s pretty much the entire cast so far. Hopefully it’ll expand as this looks to be a really fun story.

Art: The art is technically Shoujo, but it’s very wonderful and could end up in Shonen Jump in terms of artistic quality.

Overall: So far this looks to be a great series, but it’s only got one chapter thus far.

For those who like: Transported to Another World Stories, Xianxia, Drama, Romance, Comedy, Funny Cast of Characters, Fantastic Artwork, Good Plot.