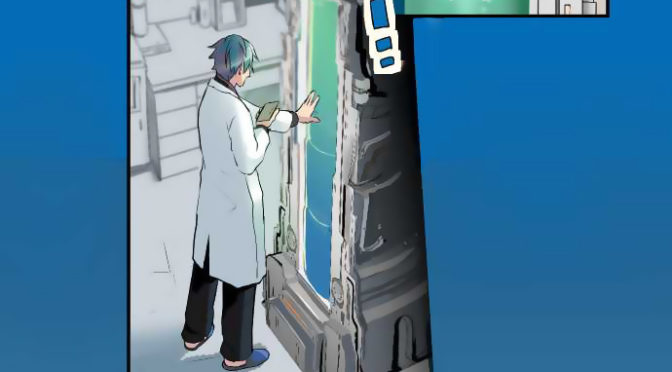 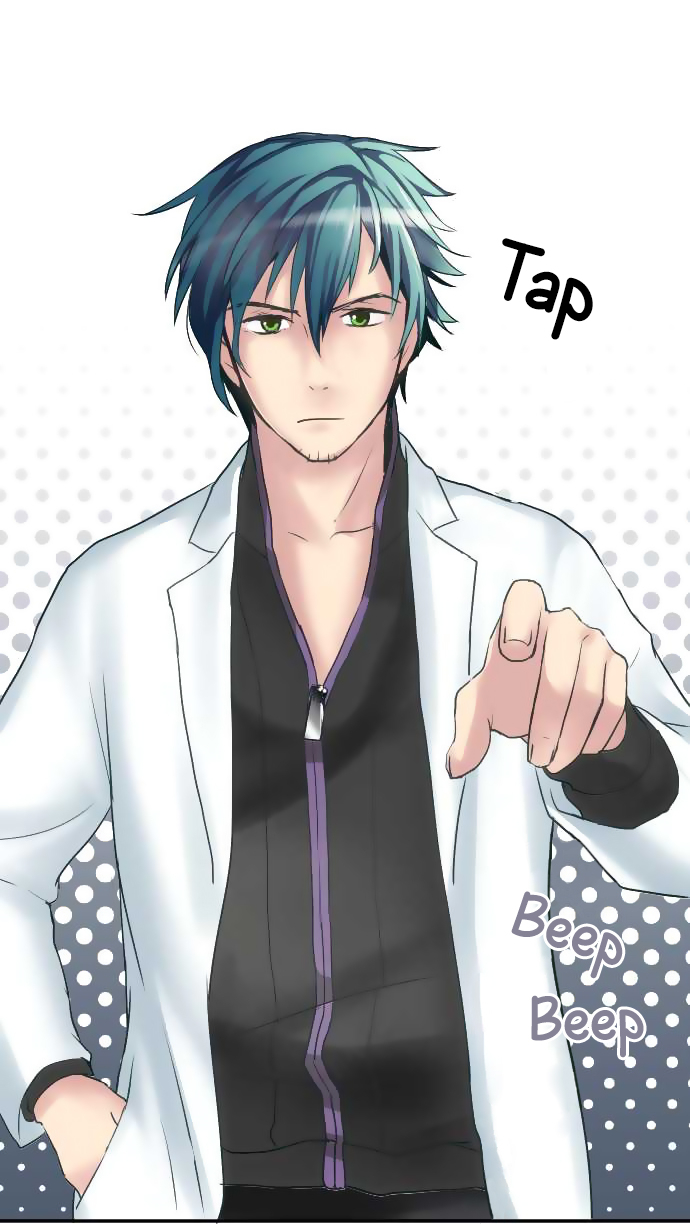 This week for Sensate Saturday I’ve got a more upbeat story. It’s Hakase to Slime-chan by Isaki Nayuta!

Plot Synopsis: A Professor had created what he hoped to be an artificial human, but what came out of the large holding tube wasn’t a human, but a Slime?!?

Plot: The plot is very Slice of Life and more about comedy than anything else. There is no action, no damsels to save or Demon Kings to vanquish. Just a guy who wanted to make an artificial human and got a slime instead.

Characters: Both the professor and Lime are amusing, however they are not incredibly deep character wise. This may change in later chapters of the series, but I haven’t read ahead of the currently translated material. So while they are amusing, and somewhat heartwarming, it wasn’t enough for me to want to find the untranslated chapters of this completed series.

Art: The art is okay, not super amazing and nowhere near Shueisha level of quality, but it’s in full color which is a bit of a rarity when it comes to Manga, although this technically is a Webtoon or Web Comic where such things are much more commonplace.

Overall: If you’re bored this might be worth a quick read.

For those who like: Slice of Life, Supernatural Stuff, Decent Artwork.