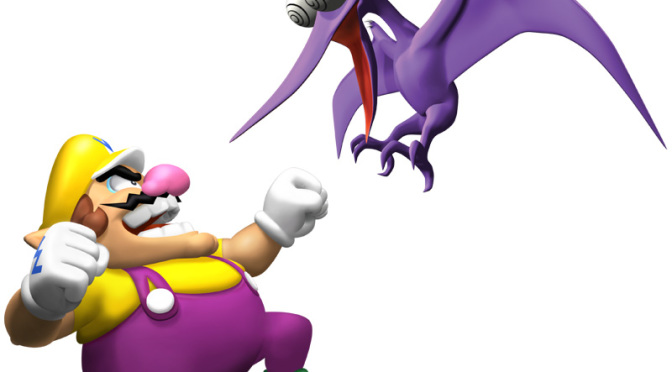 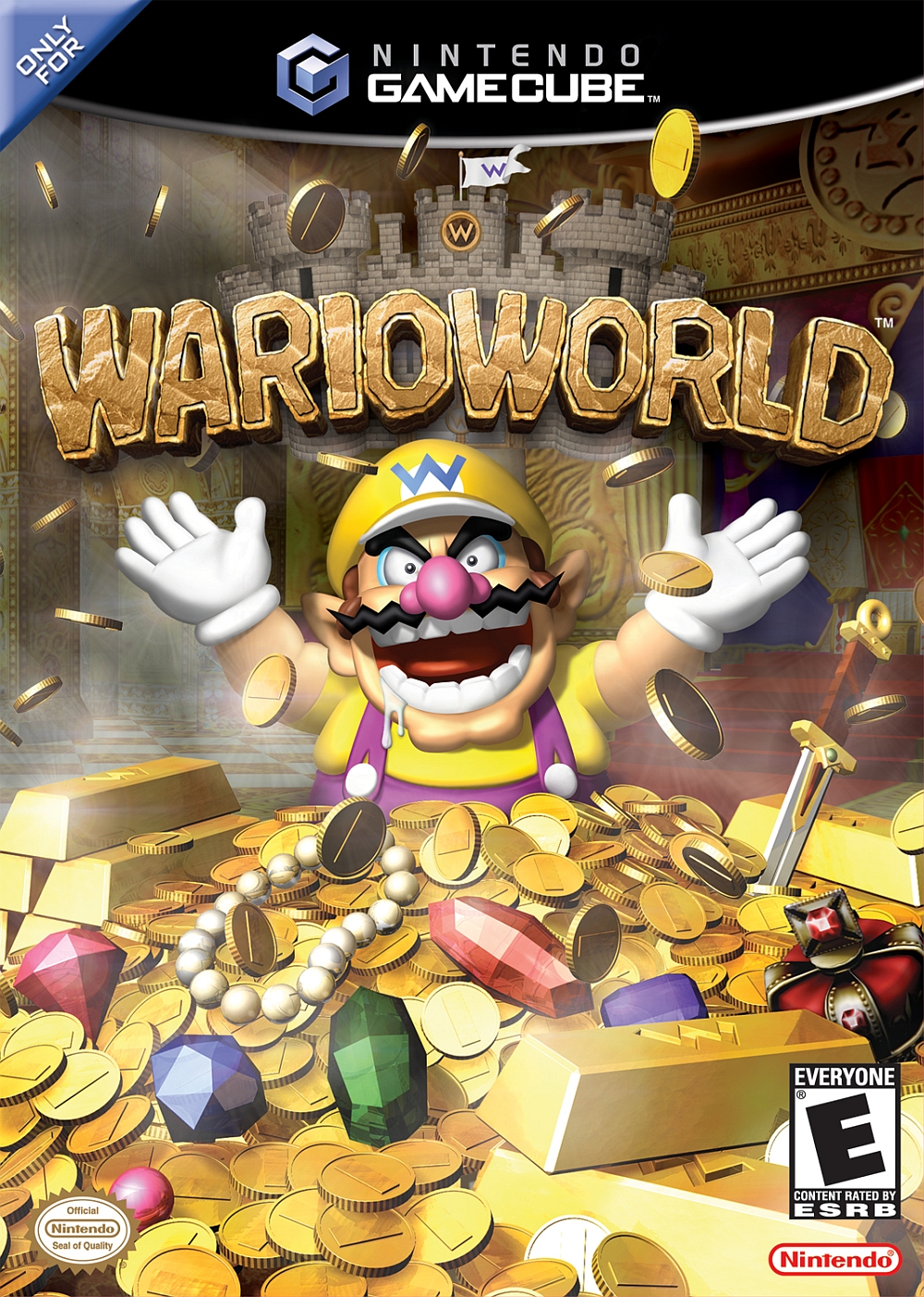 This week for Retro Game Friday I’m talking about a game I got for free, way back in 2003, when I visited Nintendo’s North American Headquarters with my Mother on a business trip. It’s Wario World (Gamecube Edition).

Plot Synopsis: The game begins with Wario enjoying his newly built castle, which is filled with treasures that he has collected from earlier adventures. An evil gem called Black Jewel, hidden amongst Wario’s treasure collection, suddenly awakens and takes over Wario’s castle.

Plot: I honestly didn’t even remember the plot until I looked it up for the above synopsis, so no points gained in favor of this game. The plot was so boring I completely forgot it, and that’s saying something because I remember plots of games like Diddy Kong Returns 2 that came out way before this game was even developed.

Gameplay: Honestly I didn’t mind the gameplay, but the game was way too short! That said it wasn’t amazing either, so again no points in the rose tinted glasses of nostalgia for the game.

Music: Honestly can’t remember the music for this game, so I can’t really comment on it. Must’ve been really boring to make me forget it though.

Artwork: Nothing amazing, not terrible though. Nintendo wouldn’t let anyone touch one of their IP’s without it meeting their standards, low as they may be.  No points gained again.

Overall: Don’t even bother playing this game, it’s a waste of your time. I had the choice between this game and Mario Golf: Toadstool Tour as a freebie when visiting Nintendo of America’s HQ. I can’t believe I’m saying this, but I should have picked Mario Golf instead.

Not for those who don’t like: Either of the above, or games that don’t have great plot, art, music or gameplay.