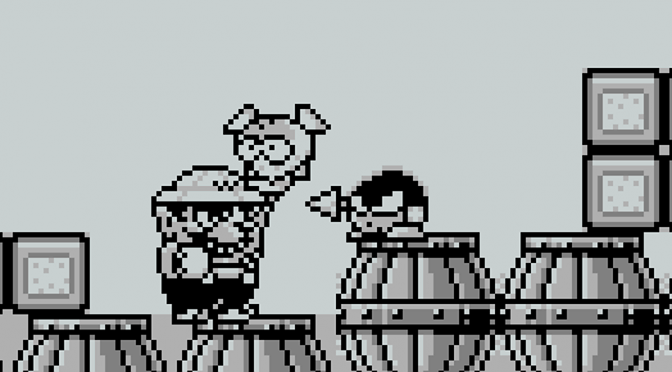 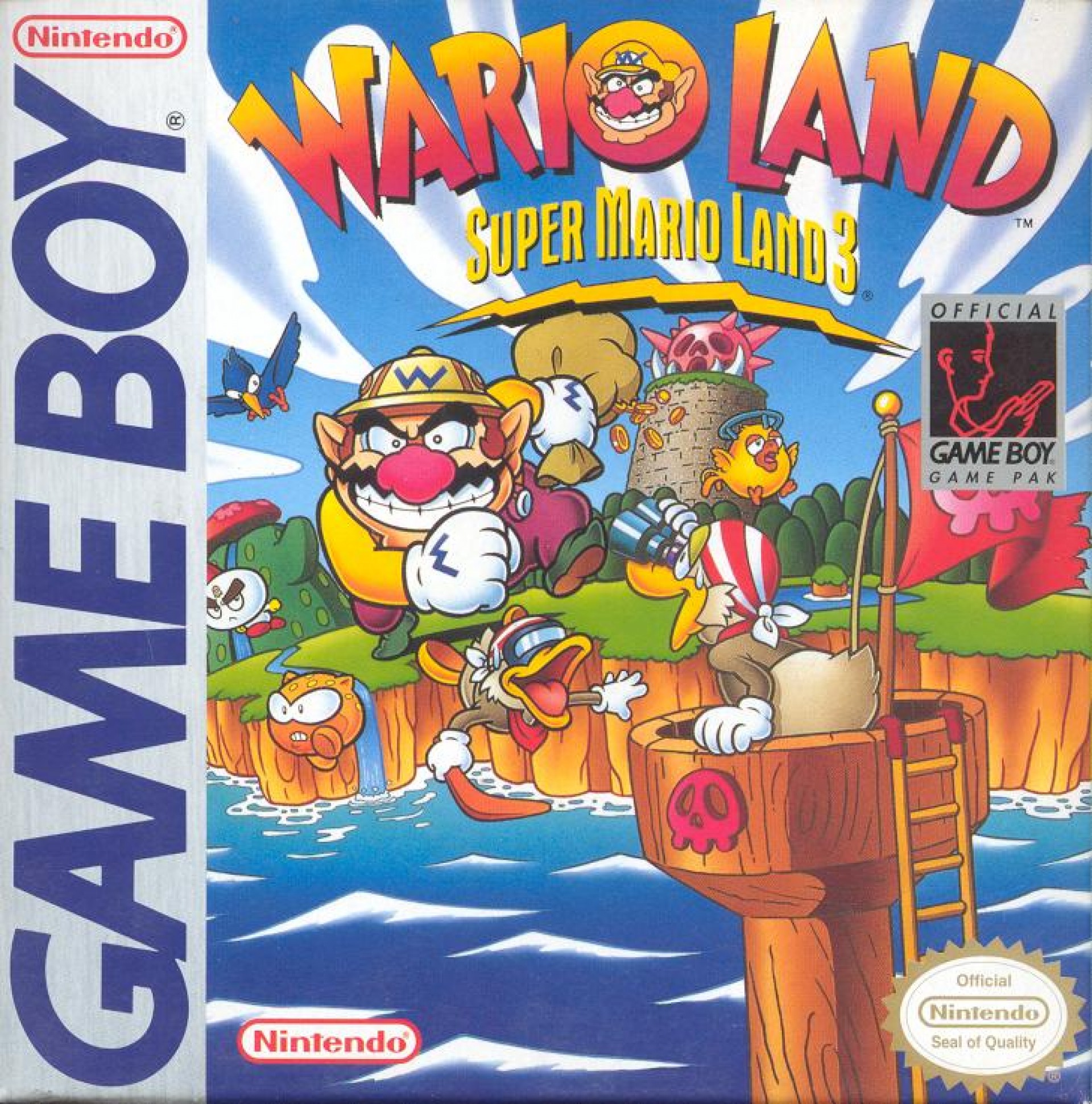 Hey all I’m back with a Mario Spinoff that’s grown rather obscure in the past decade and a half. It’s Wario Land: Super Mario Land 3!

Plot Synopsis: After being ejected from Mario’s castle in the previous game, Wario resolves to get his own castle, one even bigger and more impressive than Mario’s. To fund this extravagant dream, he travels to Kitchen Island, where the Brown Sugar Pirates have hidden many treasures and coins, including a golden statue of Princess Toadstool, stolen from the Mushroom Kingdom. Wario intends to retrieve this statue and sell it back to Mario for the price of a castle.

Plot: The plot is rather ridiculous, but that’s where the next part comes in.

Gameplay:  Wario Land was fun to play and is one of the few Game Boy games I can remember having multiple endings based on player actions. In addition it’s a markedly different type of game from previous Mario games. Coins weren’t used to get additional lives, but to improve your final ending. It was also fairly tough to play from what I remember, although admittedly I was quite young at the time.

Art: The art has aged really well, but that’s to be expected of pixel art.

Music: I don’t remember it because I probably never listened to it due to it being a portable and me using my GameBoy pretty much only on plane flights when I was younger.

Overall: A fun game, and while not a must play, it’s not far from being one.

For those who like: Platformers, Portable Games, Mario Games, Hard Gameplay.