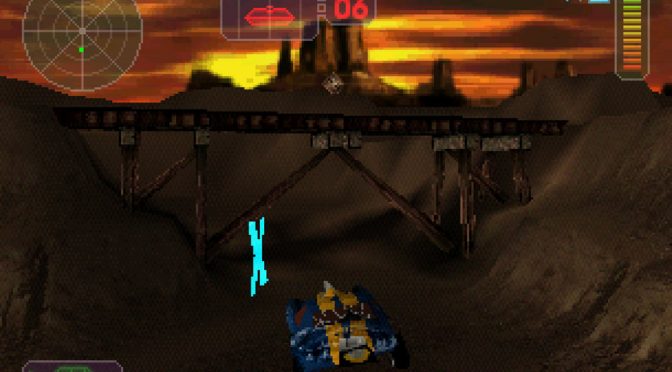 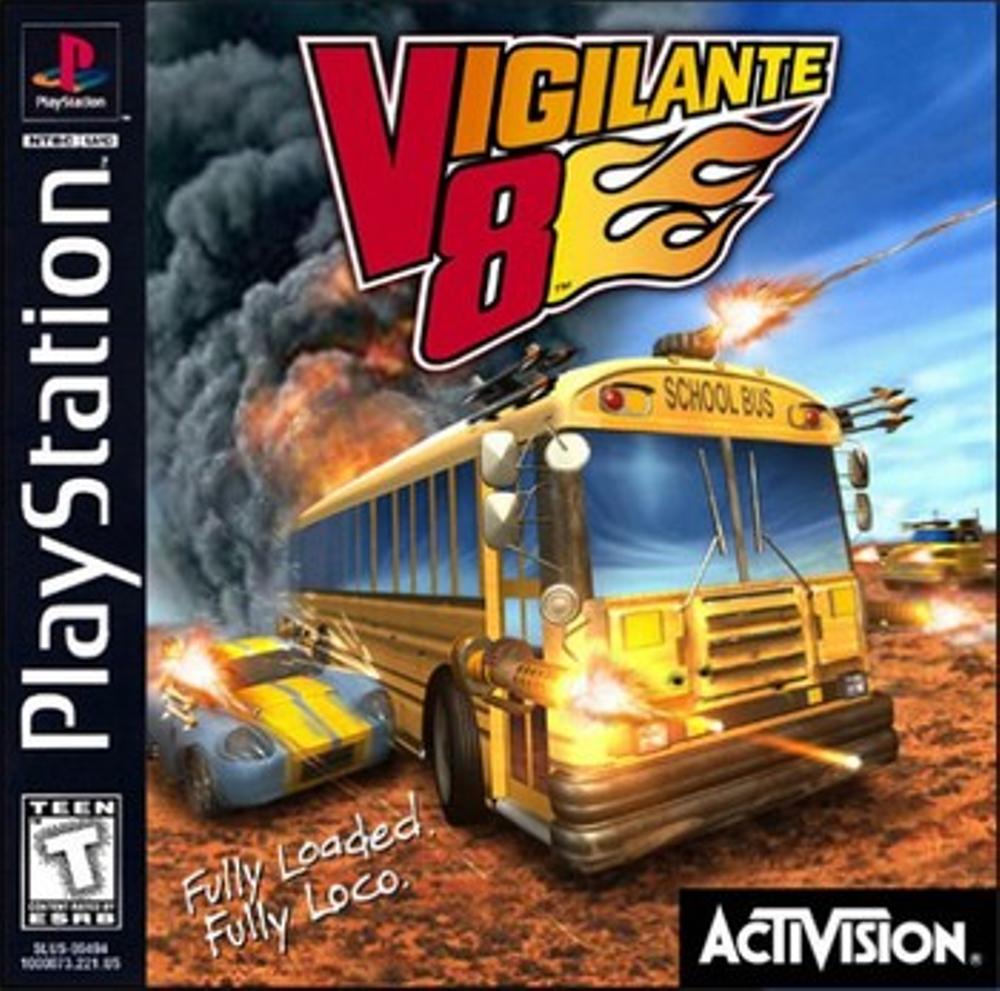 This week for Retro Game Friday I’m covering a game I had a real hard time remembering the name of. It’s Vigilante 8!

Plot Synopsis: The game is set in an alternate 1975, where a global oil crisis occurs and the United States is on the verge of an economic breakdown. A rampant crime wave in the cities prompts the deployment of more security forces, leaving the hinterlands with little or no law and order. A multinational oil consortium, the Oil Monopoly Alliance Regime (OMAR), is determined to control the global petroleum market and wants the destruction of the US to ensure the success of their plan. The Vigilantes, a group of residents from various southwestern US states band together to preserve law and order in light of the chaos gripping the country.

Plot: The plot was pretty dang good, it’s not super amazing and the liberties taken as “artistic liscense” are more hilarious than serious. However it was a good time, frankly I’ve been trying to remember this game’s name for almost as long as I’ve been writing this blog. Give that a thought.

Gameplay: The gameplay has aged poorly, vehicle handling is iffy at best, with the various characters and their different vehicles handling incredibly differently from each other. That said at the time I had a blast playing the game, even with the quirks.

Art: The art also has aged incredibly poorly. But given that it is a game from 1999, that shouldn’t be a surprise.

Overall: Probably worth skipping, but I do think I remember there was a sequel.

For those who like: Vehicular Combat, Comedy, Drama, Action, Adventure, Alternative Histories, Cars.