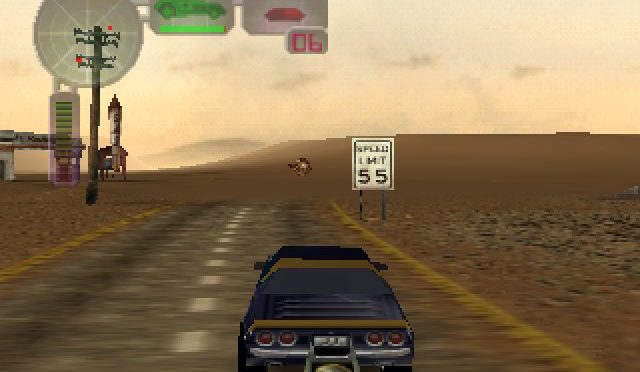 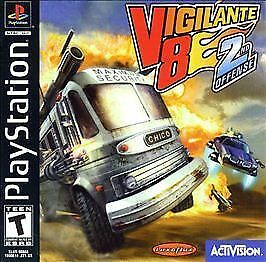 This week for Retro Game Friday I’m covering a sequel to one of a lesser known series I covered ages back. It’s Vigilante 8 2nd Offense!

Plot: This sequel has a decent plot, but it’s nothing spectacular either. That isn’t to say it’s bad, just that it’s not amazing.

Gameplay: This plays a lot like the original, which is to be expected. However the newly added two player co-op mode made this game lots of fun to play with my friend when I was younger.

Art: The game has aged poorly, but that’s to be expected from a game that was near the end of the Nintendo 64 era.

Music: I don’t remember much of it other than that it fit the game, I was too busy laughing with my friend.

Overall:  A fun game, but it has aged poorly.