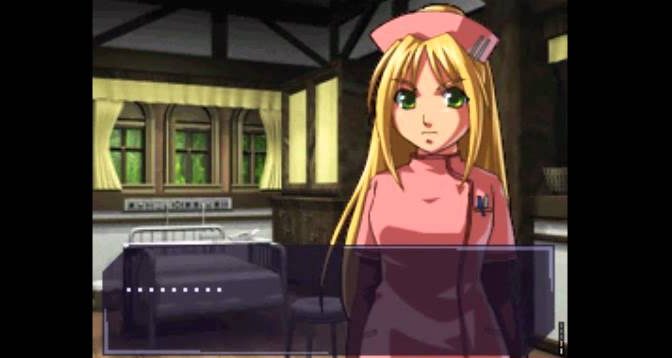 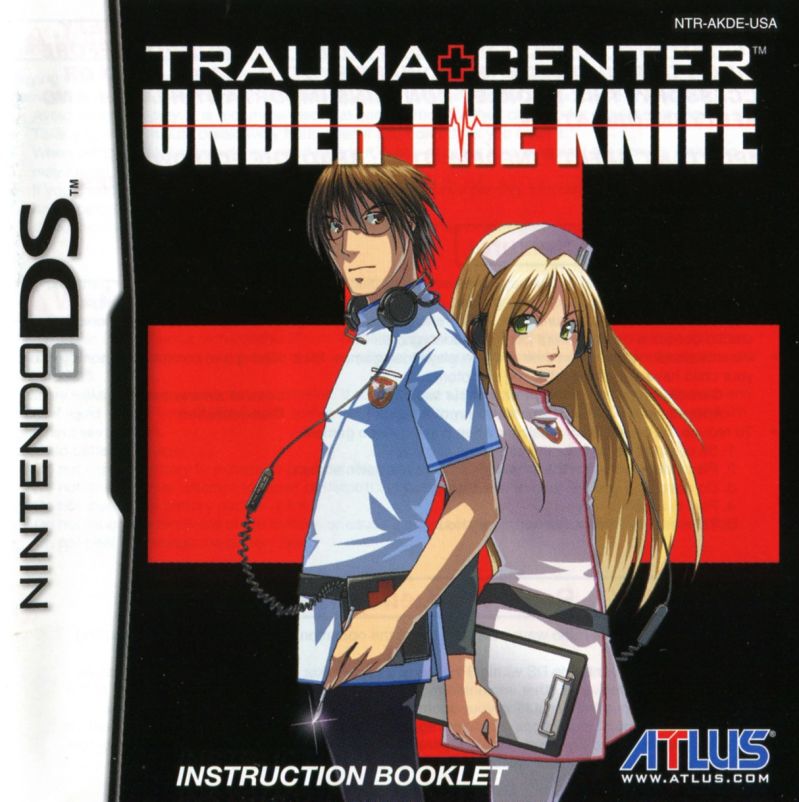 This week for Retro Game Friday I’m back with another game for the Nintendo DS. It’s Trauma Center: Under the Knife!

Plot Synopsis: Derek Stiles is a doctor at Hope Hospital. After the near-death of a patient due to his negligence, he encounters the scene of a car crash and ends up working on a patient with incredibly severe injuries to the heart. Just as it seems like the patient is done for, a power within Derek is unlocked, and miraculously saves the patient. The power emerges once more, and Derek saves another patient when a seemingly routine operation gets dangerously out of hand. His superiors recognize the ability. They tell him that his power is said to be that of a descendant of the Greek god of medicine, Asclepius, and his gift is known by the same name, though is more frequently referred to as the Healing Touch….

Plot: Honestly I forgot that this had a story, as I was never very keen on this whole game. I have a huge fear of needles, so this entire game is more than enough to put me into a panic. Honestly I touched this game like once, before never thinking about it again until I read the title somewhere recently.

Gameplay: You play as Derek, and perform various operations. Doing so quickly and flawlessly is the goal and is measured in points. To be fair the gameplay was tough due to the gimmicky nature of the touch screen controls. But those who could handle that would find that they can play the game very well.

Art: The art is highly aged, and even the 2D portions have aged rather poorly.

Overall: A game that is noteworthy for it’s take on the classic board game Operation more than anything else.

For those who like: Performing Surgeries, Touch Screen Gimmicks.