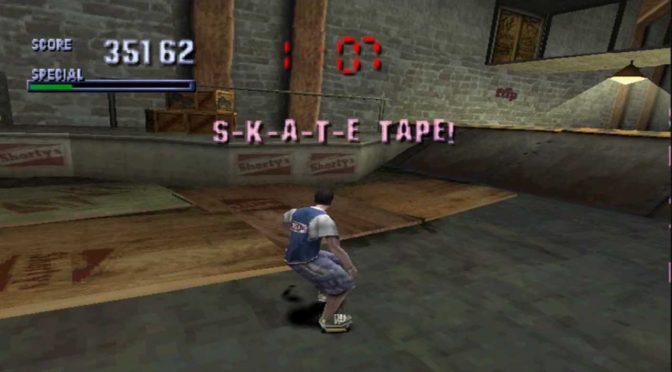 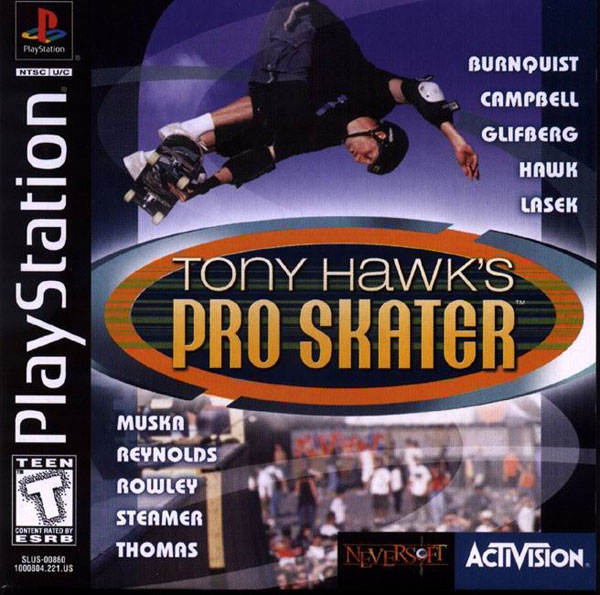 Gameplay: There wasn’t any plot, the point of the game was to score the highest amount of points by performing tricks in the various levels. There were also secrets to be found by exploring said levels as well. Frankly looking back the gameplay of this game wasn’t super spectacular, which isn’t surprising given that I’ve forgotten to cover the game until now. That being said despite it being simple it was one of the best selling games of the time.

Art: It’s dated poorly, but given that it was released during the N64 era of consoles, that isn’t surprising at all.

Music: It wasn’t well done, and could easily be noticed that it was looping.

Overall: If you get the chance to play it, go ahead, but there are games out there with more depth and they are probably a better way to spend your time.

For those who like: Skateboarding, Sports, Tricks, Simple Gameplay.