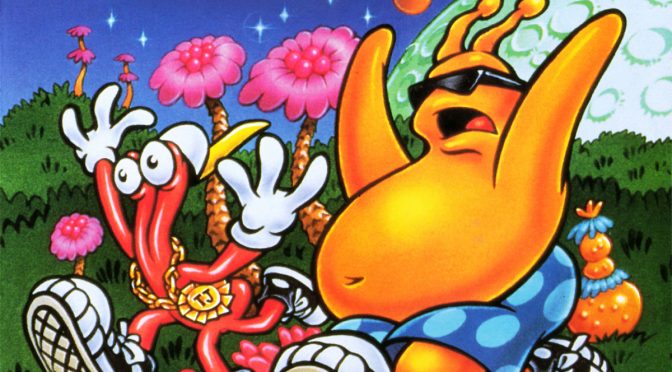 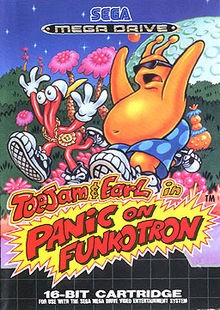 Hey all I’m back with the sequel to the game I covered last time for this week’s Retro Game Friday. It’s Toejam and Earl 2!

Plot: The plot is a direct sequel to the first game, with the premise being that on the ship they repaired and used to get home to Funkotron, a bunch of Earthlings stowed away and are now causing chaos.

Gameplay: In a radical departure from the previous game which emulated Rogue, this is a much more typical side scrolling platformer like Sonic or Mario. Honestly I enjoyed playing this more as a kid than the first entry, though the fact that it was such a radical departure was and still is incredibly weird.

Art: The art is very pixelated, but that’s fine because it stands the test of time much better than any 3D Rendered game that came out later.

Music: It fit the game and it’s title very well.

Overall: A very different sequel than most games, I personally preferred this incarnation, but that was when I was a kid and my tastes may have changed since then.