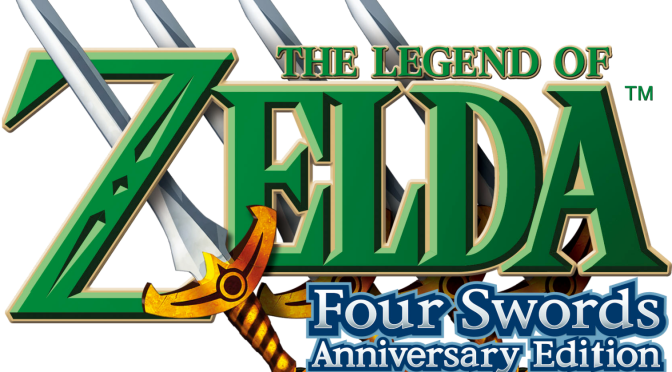 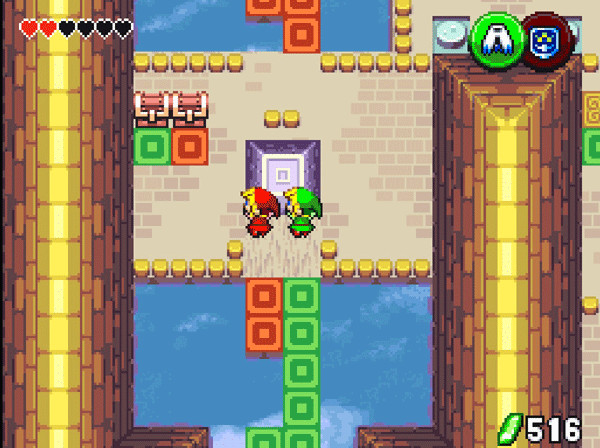 This week for Retro Game Friday I’m covering a rather obscure entry in the Zelda series. It’s The Legend of Zelda: Four Swords!

Plot Synopsis: The prologue shows Link and Zelda approaching a sword in a pedestal, called the Four Sword. After Zelda explains its history and the creature sealed within it, the creature named Vaati breaks free, capturing Zelda to marry her. Link is encountered by three fairies who instruct Link to pull the Four Sword out. Link then pulls the Four Sword out, inadvertently creating three copies of himself that fight alongside him.

Plot: So not super original, but not the main draw of the game!

Gameplay: This was the first Multiplayer Zelda game and it was great fun as players were not only co-operating, but competing to get first place in terms of Rupees collected. You could also mess around with your friend and that was amusing as well. Otherwise this played like any of the other 2D Zelda games and was pretty freaking great.

Art: The art was some of the best 2D art ever on the GameBoy Advance. But as it was a Zelda game I’m not surprised.

Music: Pure classic Zelda, which is to say great.

Overall: If you’ve never played this, and find a couple copies of the Link to the Past and Four Swords cartridge and some used Gameboy Advances, you and a friend really need to play this.

Not for those who don’t like: Any of the above, but how can you hate all of that?!