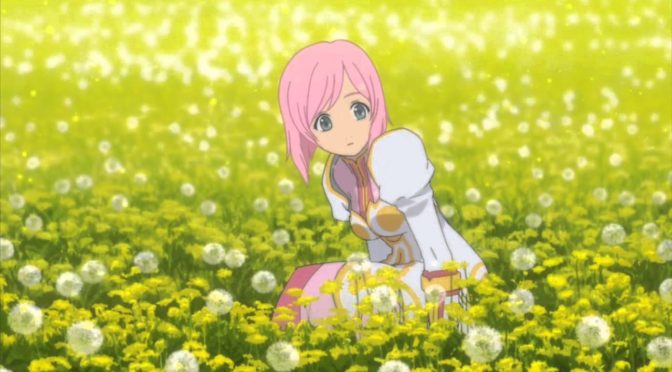 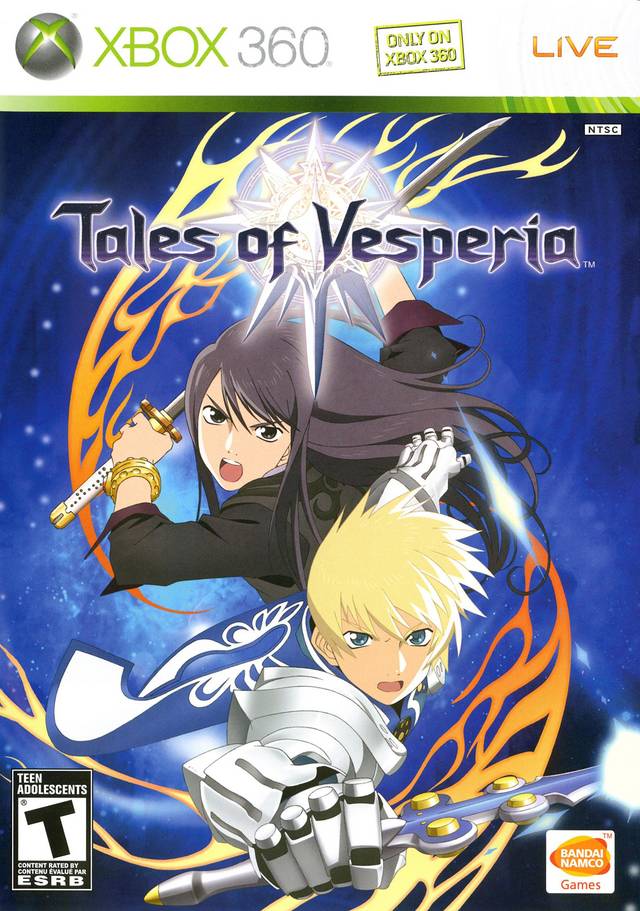 This week for Retro Game Friday, I’m covering a game I truly am surprised I haven’t covered already. It’s Tales of Vesperia!

Plot Synopsis: When the aque blastia core is stolen from Zaphias’s lower quarter, denying water to the lower class who live there, a young swordsman named Yuri Lowell attempts to chase down the thief…

Plot: The plot of Vesperia is definitely one of the best in the series. It’s darker than most of the other recent entries, but it’s definitely worth experiencing. That being said it’s a pity that the PS3 version of the game, which has a slightly expanded plot and cast of characters, has yet to be released in the west.

Characters: The entire cast of Vesperia is pretty awesome, although it’s a shame that western players don’t get to meet the entire cast as those in Japan do with the PS3 version.

Gameplay: This is one of the more solid entries in the series, especially in the item and battle systems. Battle isn’t as flawless as the most recent entries, but Vesperia is also the last entry in the series to have an overworld, so there is that.

Art: The art is a little dated, but it’s pretty damn good for a game that was released almost a decade ago.

Music: The music is pretty awesome, and even the opening theme is pretty catchy.

Overall: Like with other entries in the series, if you’ve never played it you are truly missing out.