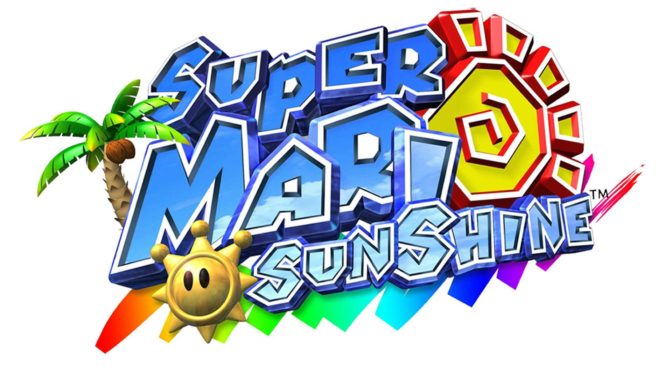 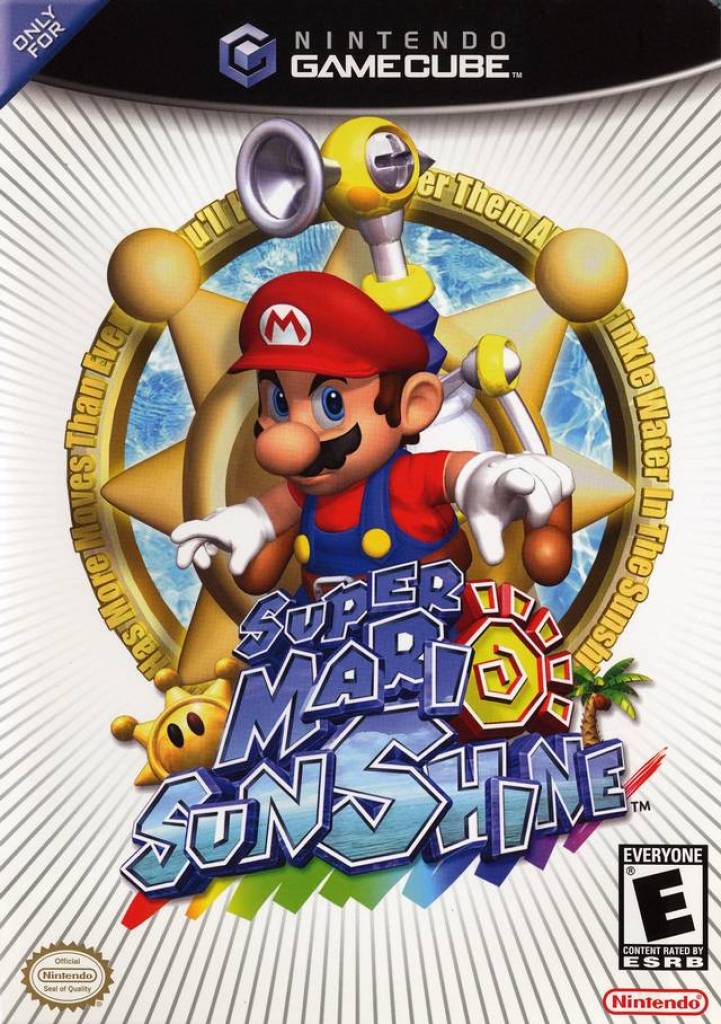 Plot Synopsis: Mario sets out for Isle Delfino for a vacation with Princess Peach, and her long-time steward Toadsworth. Upon a rough plane landing at the island’s airstrip, they find that the once-pristine island has been polluted and plastered with graffiti. As a result of this pollution, sun-shaped objects called “Shine Sprites”, the island’s sources of power, have disappeared, and the island is covered in a perpetual shadow. The culprit seen spreading the graffiti is disguised as Mario, who is named “Shadow Mario”. To help with cleaning the airstrip, Mario finds FLUDD, a powerful water cannon which is toted like a backpack and is also created by Professor E. Gadd. After Mario defeats a giant slime covered Piranha Plant and restores the airstrip, he is promptly arrested by two Pianta police officers who accuse him of vandalizing Isle Delfino with graffiti, despite the fact that he has only just arrived. He is put on trial, however it turns out to be a mere kangaroo court where the judge immediately finds Mario guilty and orders him to clean up the graffiti and recover the Shine Sprites, in spite of Princess Peach’s objection to the ruling. He is forbidden from leaving the island until he does so. The next day, after spending the night in a cell, Mario begins his adventure to find a way to clear his name and locate the real criminal, while restoring tranquility and order to Isle Delfino.

Plot: The plot is okay, not great though. This isn’t a Zelda game we’re talking about after all.

Gameplay: The gameplay was quite good, taking the gameplay from Super Mario 64 and adding the FLUDD. It was quite fun, and while it lacked some of the classic feel of 64 it more than made up for it with the amazing stages, I liked the tropical feeling of the levels quite a bit more than the ones in 64. Also you got to use Yoshi in the various levels, which was fun too.

Art: The art is pretty great, although it has aged.

Music: The music was awesome, while it still was classic Mario it definitely had a real tropical feel.

For those who like: Platformers, Mario Games, Tropical Settings, Great Art.