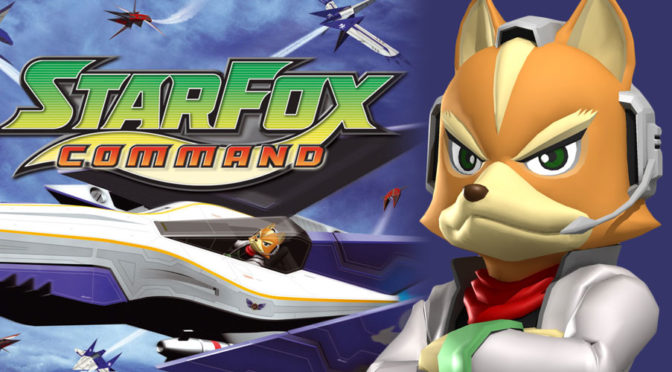 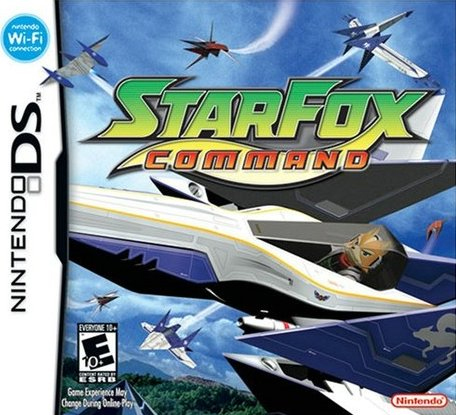 Plot Synopsis: The planet Venom’s forces were all but destroyed, and there is thought to be peace. This is not to be, however, as a race of beings known as the Anglar rise from the acidic oceans of Venom, thought to be unable to support life. The leader of the Anglar plans on destroying the Lylat system, which Fox McCloud and crew set out to save. The Star Fox team has broken up, but re-assembles to fight the threat…

Plot: The plot was not that great, and even more frustrating is that there is no true ending to the plot despite there being nine different endings. Unfortunately for Command the gameplay wasn’t enough to save it.

Gameplay: The gameplay was okay, but what would have been okay with just standard Star Fox gameplay was mired by the fact that you had to plot your flight path using the touchscreen of the DS. This feature was supposed to add strategy, but to me it was all pointless gimmicks made to a perfectly okay game in order to highlight the DS’s touch screen technology.

Characters: What was unusual for this game was the fact that it allowed the player to play as 14 different characters, ranging from Fox to Panther from Star Wolf.

Overall: A less than spectacular game marred by the unnecessary focus on the touch screen.