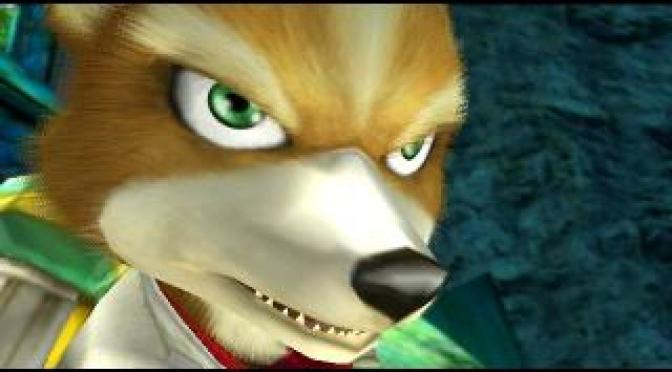 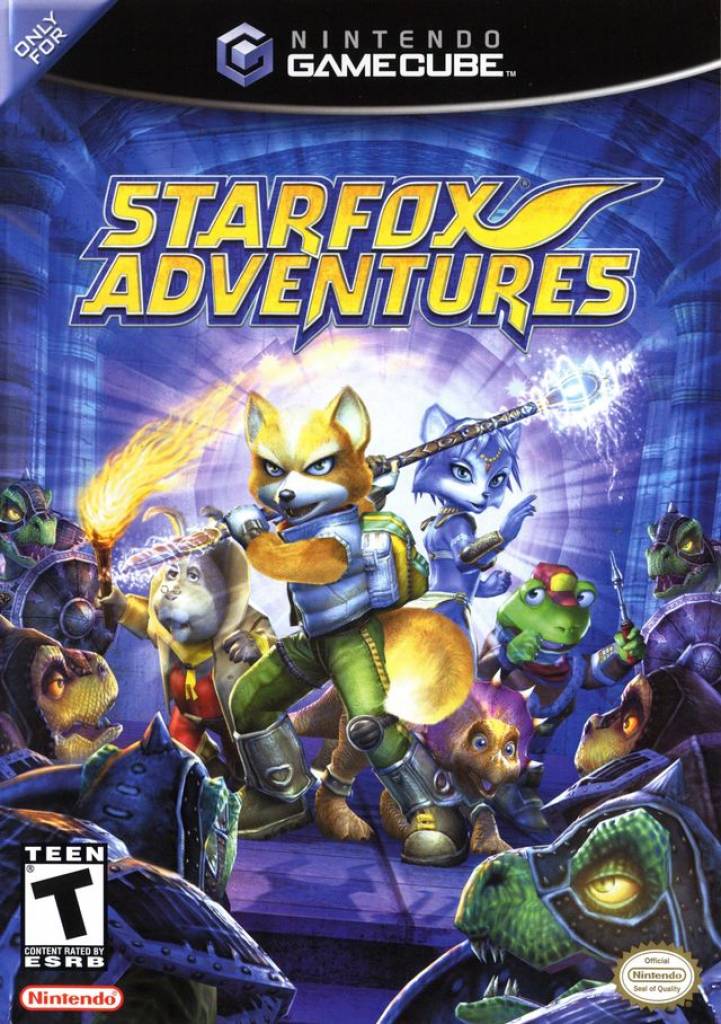 This week for Retro Game Friday I’m covering a game that I really enjoyed, although I never did beat it. It’s Star Fox Adventures!

Plot Synopsis: Eight years following Andross’ defeat (in Lylat Wars AKA Star Fox 64), Krystal, a mysterious fox looking for answers to the destruction of her home planet, Cerinia, and the murder of her parents, lands on Krazoa Palace after receiving a distress call from the planet. She discovers that the planet had been attacked by General Scales and his SharpClaw army, and is persuaded by a wounded EarthWalker in the Palace to help by collecting all of the Krazoa Spirits and returning them to the palace, which would supposedly tilt the war in the dinosaurs’ favour and stop Scales. However, after releasing the first one, a mysterious being pushes Krystal into the spirit’s path, trapping her in a floating crystal atop the Krazoa Palace until all the spirits can be returned.

Plot: It’s nothing amazing, it’s a lot like a Zelda game to be honest.

Gameplay: It plays quite a bit like Ocarina of Time, widely regarded as one of the best games of all time, and that’s a good thing. There are some standard Star Fox sequences in an Arwing, but they are few and far between. There were some portions of the game that just didn’t make sense to me at the time and prevented me from beating the game, although I forget what exactly it was. However it was an overly enjoyable game. By the way, haggling was a feature of this game. I thought that was huge, I hadn’t played an Elder Scrolls game yet.

Characters: I’m super glad of the less involved role that Slippy plays in the game, that being said Falco, my favorite of the main cast besides Krystal, is pretty much absent from the game which is sad. Krystal sadly is relegated to the damsel in distress trope for most of the game, but I still enjoyed her as a character more than anyone else. Tricky was fairly annoying at times though.

Music: I honestly don’t remember it, which is a pity.

Art: The art was freaking amazing back in the day, it was huge to have real fur rendering in a game. That said it’s dated now, but back than it was great.

Overall: If you  find it somewhere cheap and have a Gamecube play it if you haven’t already.

For those who like: Zelda Games, Star Fox, Solid Gameplay.