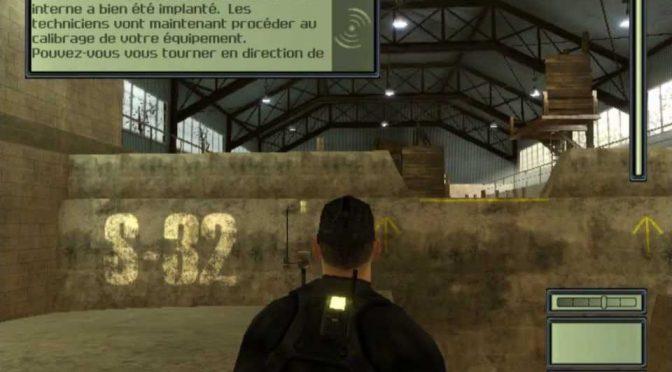 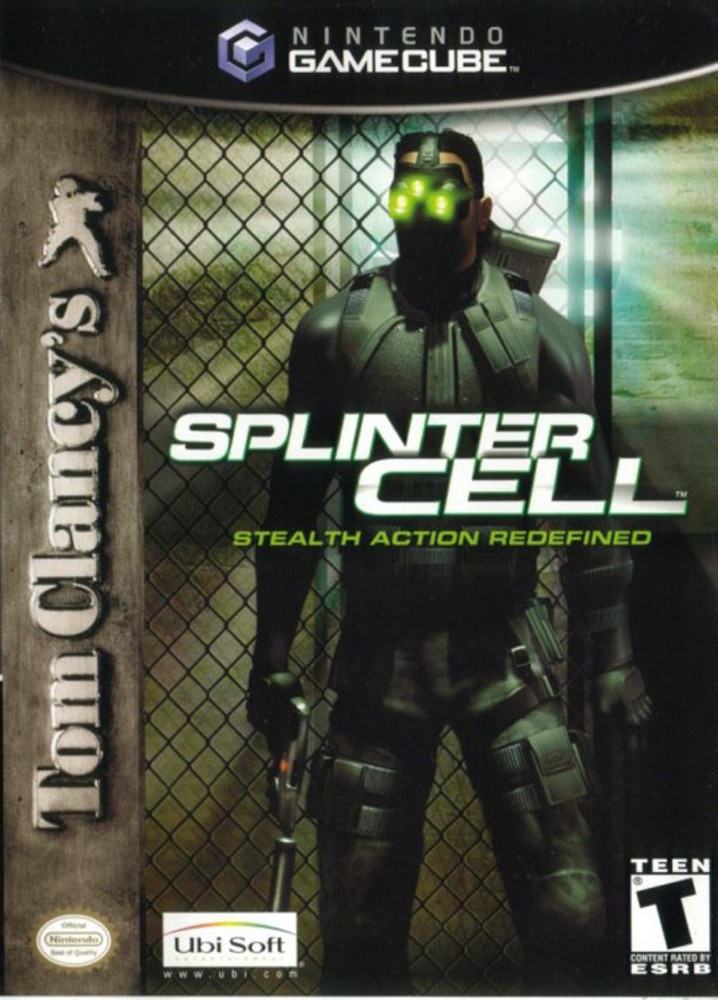 This week for Retro Game Friday I’m back with a game that really took the Stealth genre and made it popular. It’s Tom Clancy’s Splinter Cell!

Plot: The plot is pretty standard Military Thriller which should come as no surprise as this is part of the Tom Clancy franchise.

Gameplay: This game took the stealth genre and made it mainstream paving the way for future games like Assassin’s Creed. The main draw of the gameplay was the use of the light and shadows. You were encouraged to take your time and carefully move from shadow to shadow to get around. You couldn’t really go in with guns blazing and just shoot your way through the game. You had limited ammo, and even than your armaments were usually more non-lethal than anything else.

Artwork: Sadly the art has aged incredibly poorly, but at the time they were pretty damn good.

Music: I don’t remember any of the music sadly.

Overall: A fun game, but with a very aged art and gameplay compared to modern day games, it’s probably best left in the bargain bin.