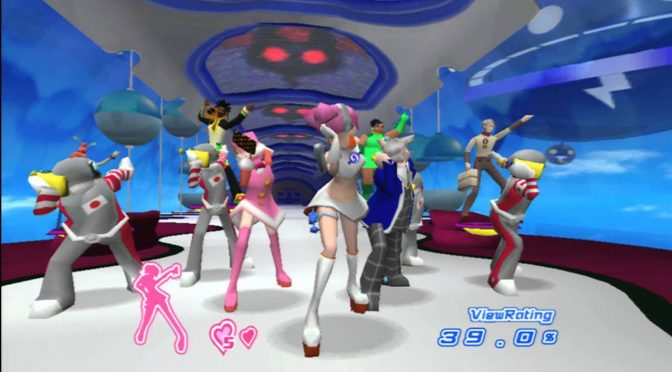 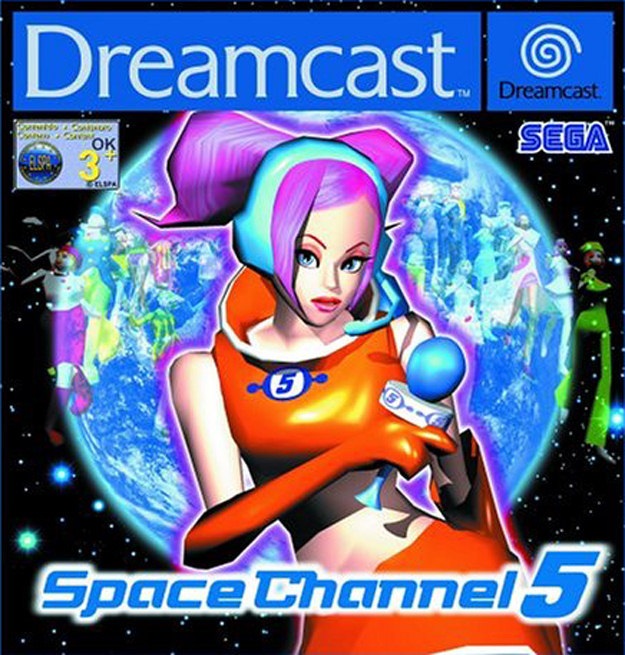 This week for Retro Game Friday I’m back with a classic game. It’s Space Channel 5!

Plot: The plot is pretty mediocre, and while it was fun as a kid I’d be pretty bored by the story itself now. Thankfully this isn’t a book.

Gameplay: The gameplay was pretty fun, with it being split between “Dance” and “Shooting” sections. I’ll admit I suck at the dance sections but that’s a personal failing because I can’t hold a beat to save my life, in this case literally.

Art: The art has aged pretty poorly since it was released, but considering this game first released in 1999 that isn’t a surprise.

Music: The music is still great though!

Overall: This is a fun game, although those who aren’t good at holding a beat might get frustrated, otherwise this is a great way to spend some time.