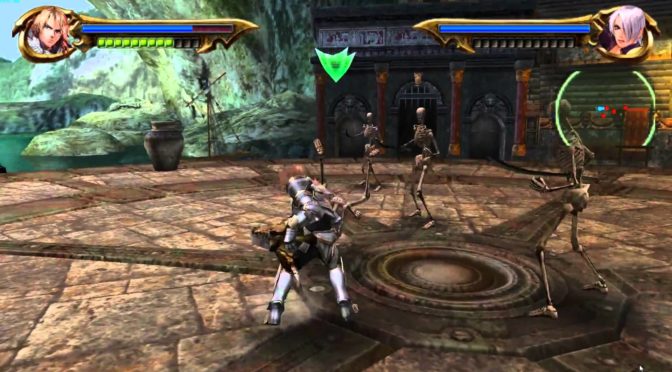 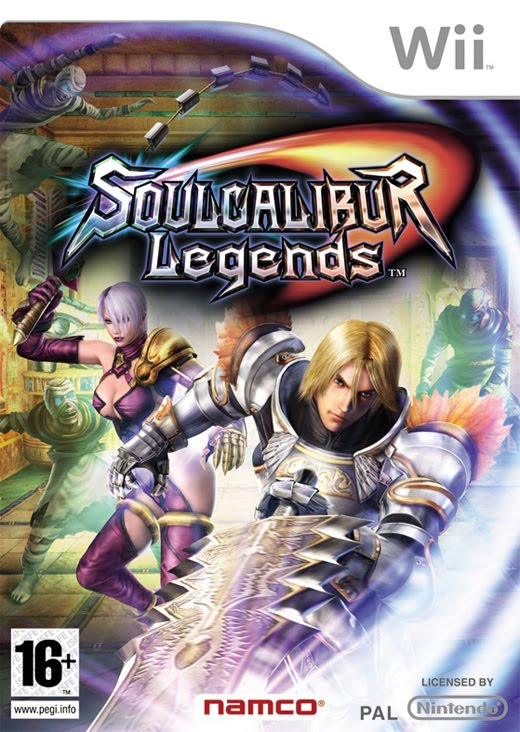 This week for Retro Game Friday I’m covering a spinoff of a series that is often overlooked. It’s Soulcalibur Legends!

Plot Synopsis: The story of Soulcalibur Legends takes place between Soul Edge and Soulcalibur, and is based around Siegfried Schtauffen’s transformation into Nightmare. The game begins as Siegfried finds Soul Edge on a ship. He battles Cervantes on the deck of the ship.

Plot: The plot is pretty sparse, and frankly isn’t all that good. But if you are a Tales of fan you’ll enjoy the guest character Lloyd Irving from Symphonia!

Music: Don’t remember a whit, but probably wasn’t that good.

Overall: Skip this entry of the series, even if you are a hardcore fan of the Soul series.