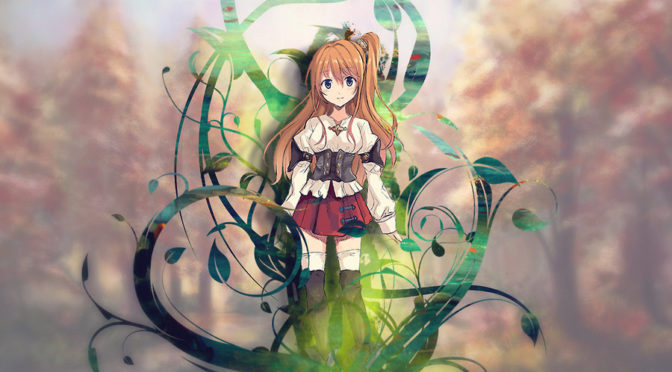 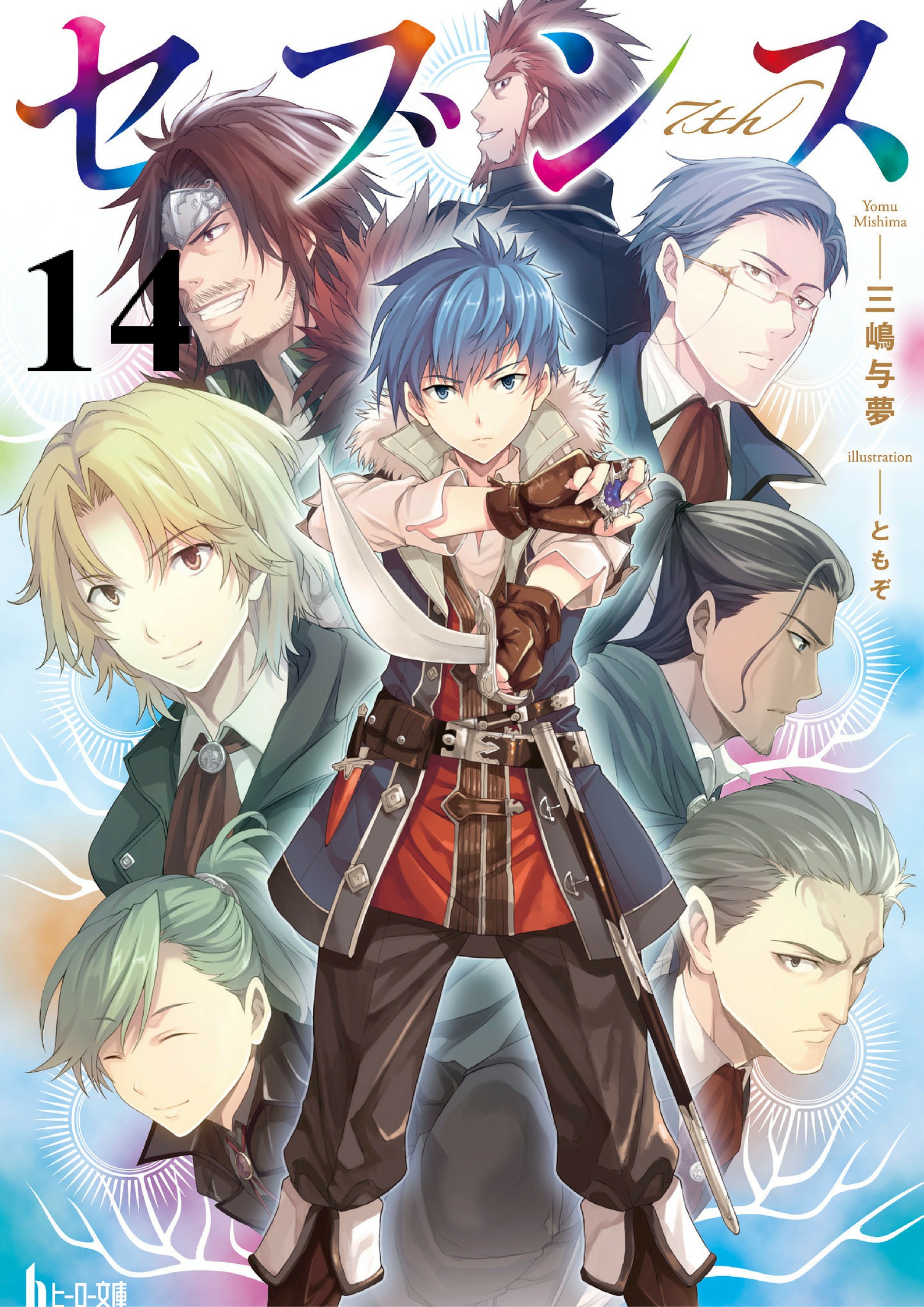 Plot Synopsis: Lyle Walt is a young noble boy and heir looking forward to the day he can inherit his family’s territory. Except around when he was 10 year old, his parents started neglecting him more and more in favour of his little sister, Celes. On his fifteenth birthday, he is challenged to a duel by his sister to see who will inherit the household and horribly loses, being cast out of his family. Afterwards, he gets treated by the family groundskeepers and receives the family heirloom Gem from him that Lyle’s grandfather had entrusted to him. From there, he begins an aimless journey with his childhood friend and former fiancée, Novem, and the Gem-turned-Jewel that houses the memories, personalities, and Skills of seven of his ancestors….

Plot: This entry explains a lot of what is going on with Lyle. I won’t spoil the reasons why, but it’s pretty interesting. This entry is pretty good, and is pretty action packed.

Characters: We get a couple of new faces, but mostly it’s still the same party of people we knew from the first volume. My favorite character is still The First though.

Overall: A good second entry in a pretty awesome series.