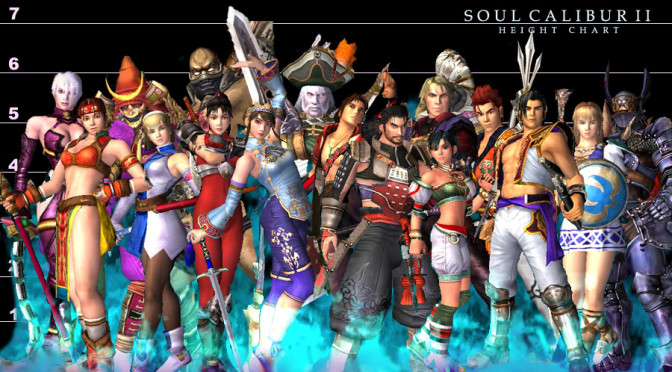 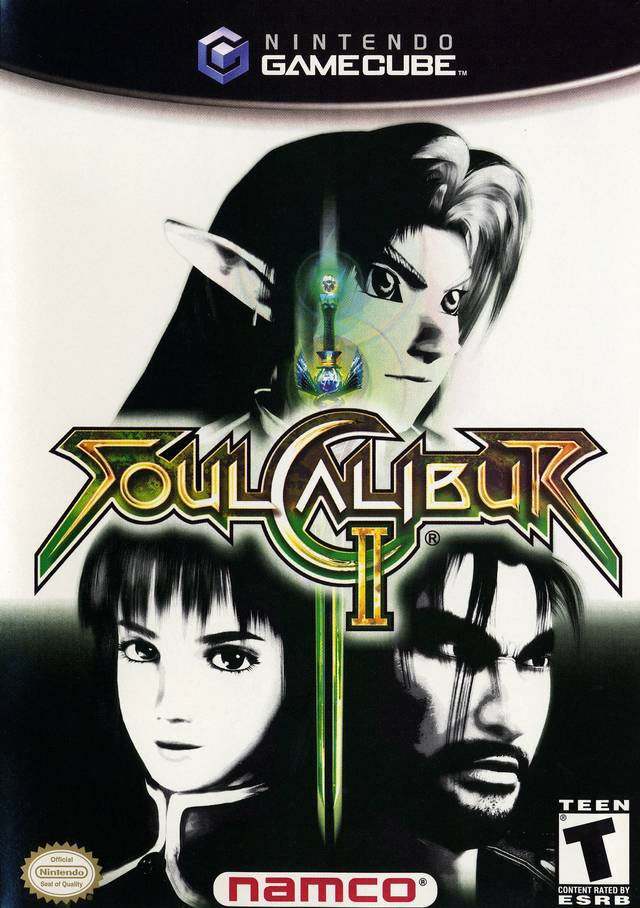 This week for Retro Game Friday I’m covering a game I loved back in the day. It’s all about Soul Calibur II!

Plot Synopsis: The game is set in the year 1591, four years after the events of Soulcalibur.

Plot: The plot isn’t amazing, but for a fighting game it’s pretty good.

Gameplay: I love the complexity of the Soul series games, as they are ridiculously hard to play with skill. That being said I never got very good at the game, although I rarely lost if I played with Nightmare, my favorite character in the series. This game released on all three, yea Nintendo wasn’t as much a joke as it is now back then, major consoles with exclusive characters for each system. The Xbox got Spawn, Gamecube got Link, and PlayStation 2 got Hiei. I played both the Gamecube and Xbox versions of the game, and I have to say the better one was the Gamecube game. It’s not that Spawn wasn’t fun to play, he was just imbalanced and that makes for a poorer game.

Art: The art isn’t amazing, but back than it was freaking amazing.

Music: Awesome, the Soul series has some awesome music.

Overall: This is worth a play if you really like fighting games, otherwise skip it as it’s ridiculously complicated.

For those who like: Complex Games, Fighting Games, Decent Plots, Fun Characters.