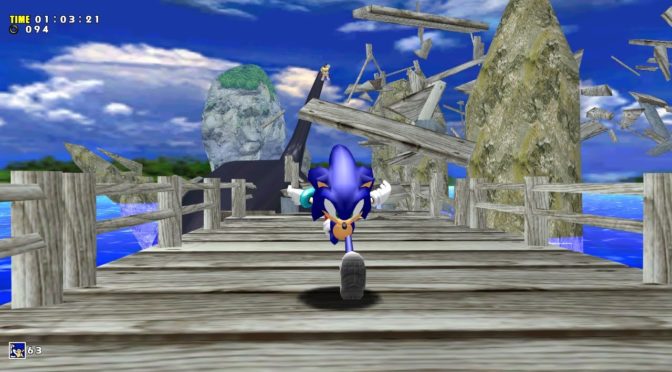 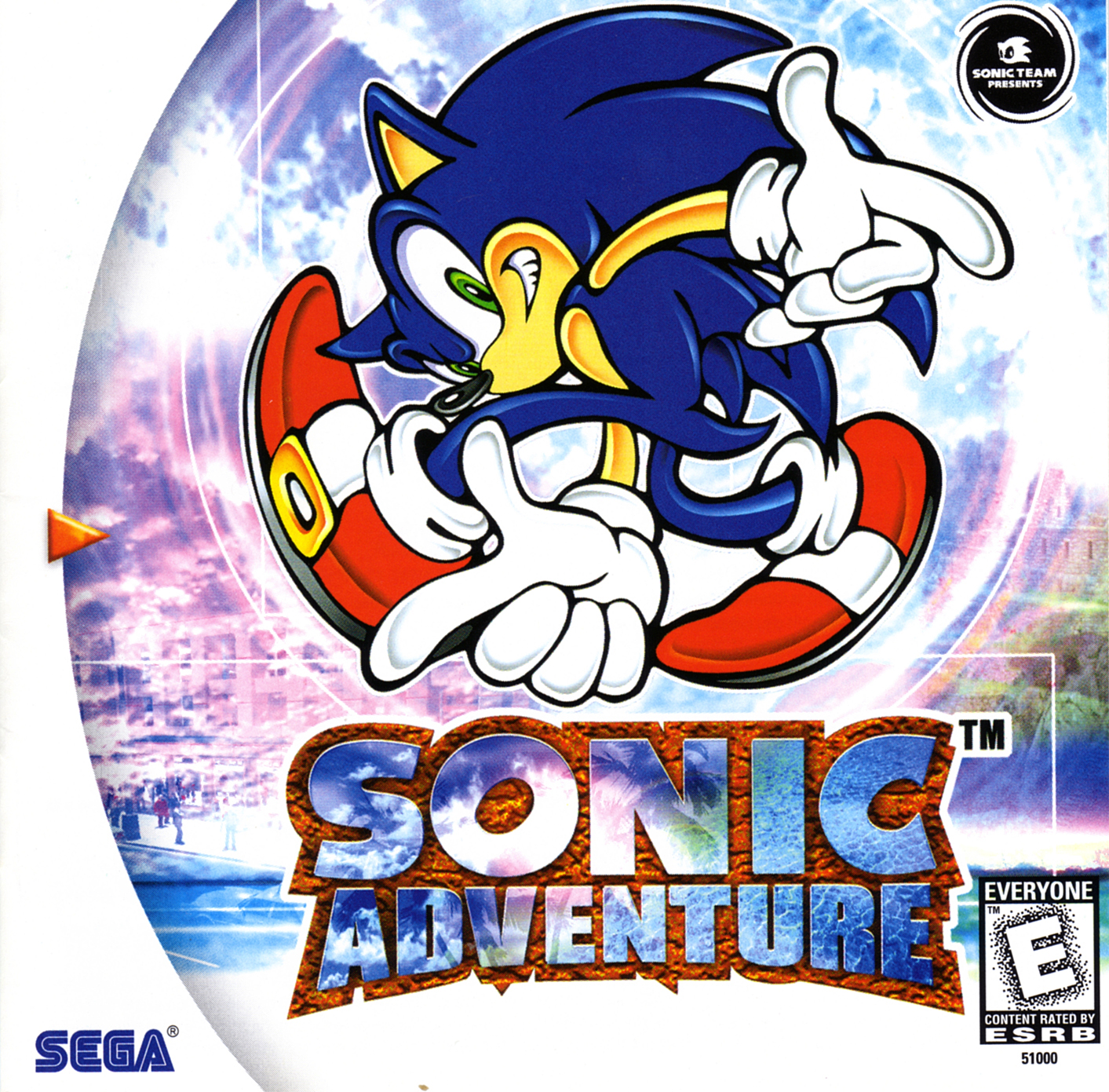 Plot: The plot isn’t super amazing, I’ll be the first to admit that. It’s pretty standard, but still the gameplay for the most part made up for it.

Gameplay: The gameplay is all in 3D and at the time was pretty damn advanced. Sure it wasn’t quite as fast as the blistering pace previous games had, but there was always going to be a loss with the transition to 3D. The biggest issue with the game was one of the 6 characters that were playable, namely Big the Cat. Big’s parts were all about fishing and were considerably slow compared to the rest of the game. It was also fairly boring to play.

Art: The art was pretty good, and while not as amazing as the sequel it was pretty amazing nonetheless. It has aged poorly, but it and the sequel both received ports to the Xbox 360 and PS3.

Music: The music was pretty different from previous Sonic games, but it was definitely fun for most of the game. That said some of it was less than spectacular like during Big’s levels.