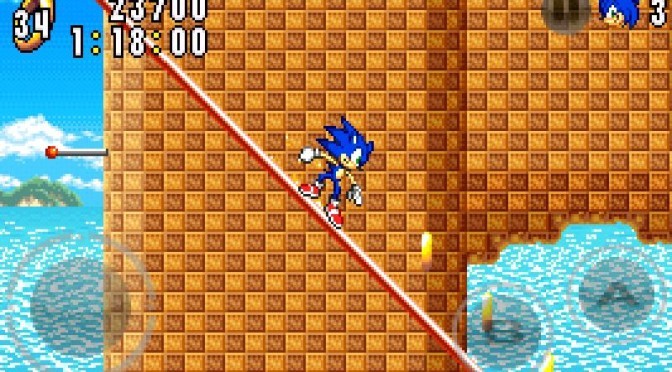 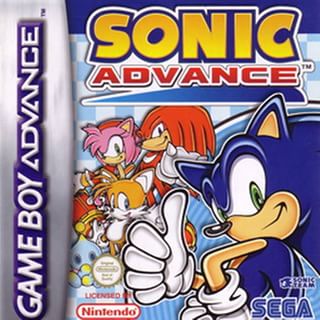 This week for Retro Game Friday I’m covering the first Sonic game to be released on a Nintendo platform, that wasn’t a port. It’s Sonic Advance!

Plot Synopsis: The game follows Sonic and his friends as they travel through various zones in order to stop Dr. Eggman from taking over South Island.

Plot: The plot was non-existant, but it was still better than Sonic (2006)!

Gameplay: This played almost exactly like Sonic 3/Sonic and Knuckles. It’s also the first game that rail grinding was included in 2D. The only wild card was Amy who controlled completely differently than the other characters. It was pretty great fun to play the game, but Amy was definitely different enough to make it truly interesting.

Art: It’s 2D which means that it aged pretty well, and was amazing back in the day.

Overall: This is a great game, well worth playing if you get a chance.

For those who like: Sonic Games, Platformers, Speedy Gameplay.