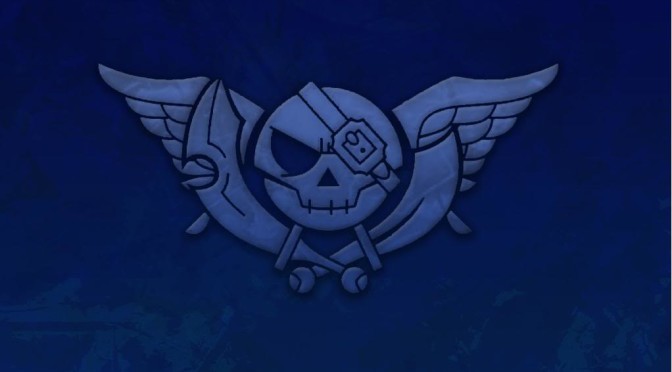 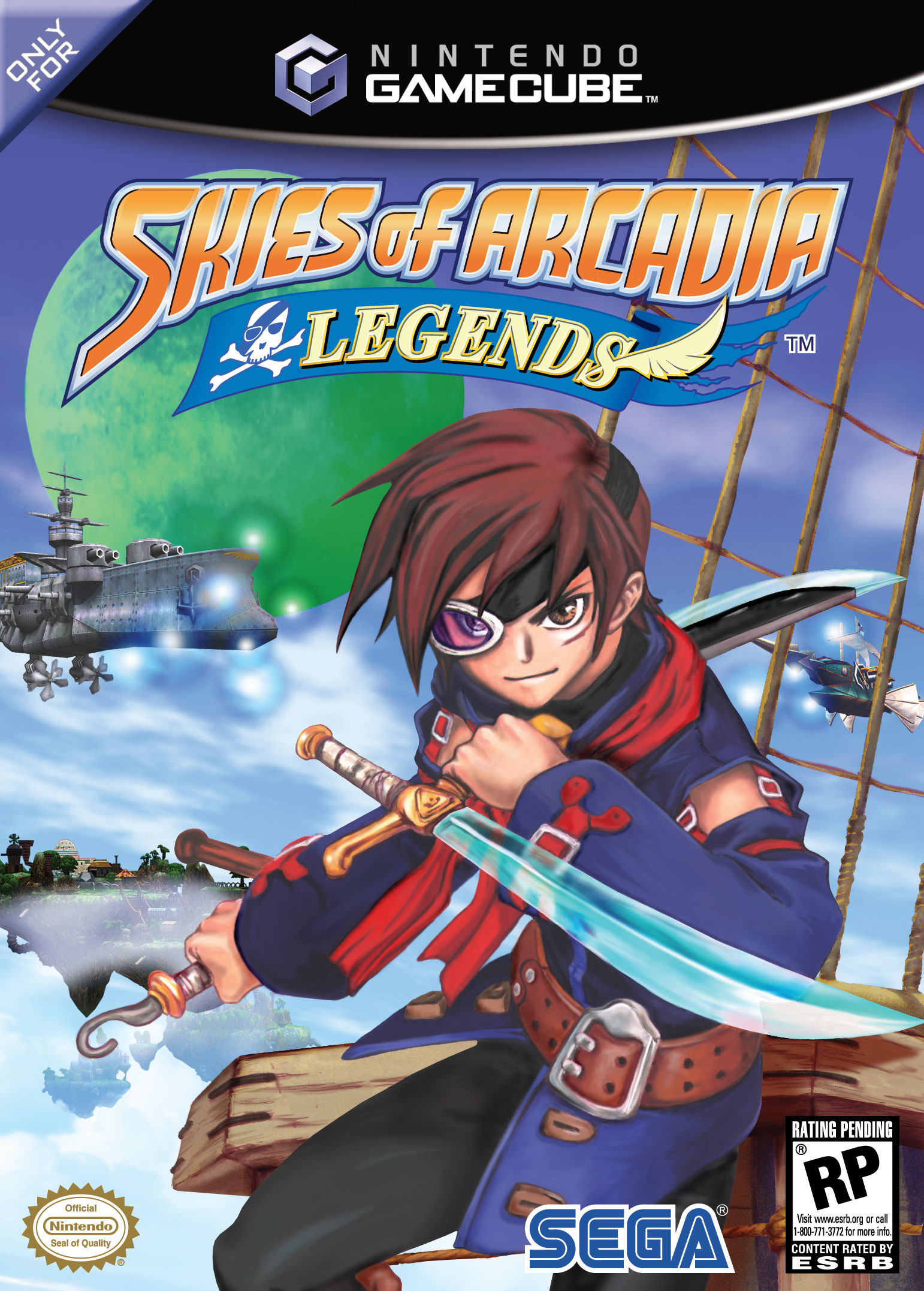 Plot Synopsis: Thousands of years before the events of Skies of Arcadia, six civilizations coexisted on floating continents in the titular skies of Arcadia, a world with no apparent surface that is orbited by six moons of different colors. The civilizations, one of which existed for each moon, developed technologically to the point where each created a Gigas, a colossal living weapon of mass destruction, as well as the Moon Crystals that could be used to control them. Using the Gigas, the civilizations warred with one another, which caused enormous environmental harm and threatened the extinction of all six. The most advanced, the Silver Civilization, used their Gigas to summon the Rains of Destruction, which pulled meteors from the orbiting moons and crashed them down onto the planet’s surface. The catastrophic destruction stopped the rampage of the Gigas, as well as nearly destroyed the other five civilizations, thus ending the war. A seal was placed on the Silver Gigas to prevent the Rains from being used again, and the Moon Crystals were hidden away.

In present time, the militant and tyrannical Valuan Empire, led by Empress Teodora, seeks the Moon Crystals to awaken the Gigas and take over the world.

Plot: So not the most original of plot hooks, but who cares! The gameplay was excellent and the plot got better. I won’t spoil it at all, I hate doing that for RPGs in particular.

Gameplay: It’s a classic JRPG with turn based gameplay, but the big thing about this game was the fact that you didn’t just fight with your party characters. You fought with your ship, which was awesome. I liked it quite a bit.

Characters: I loved it, Vyse was great, but the entire cast was excellent. Probably one of the better JRPG casts not in a Tales of or Final Fantasy game, and even better than a few of the entries in those series.

Art: Amazing for it’s time, it now looks pretty bad, but I wouldn’t care. The gameplay was excellent.

Overall: If you’ve never played this, you need to.

Not for those who don’t like: Any of the above, but how can you hate that?!