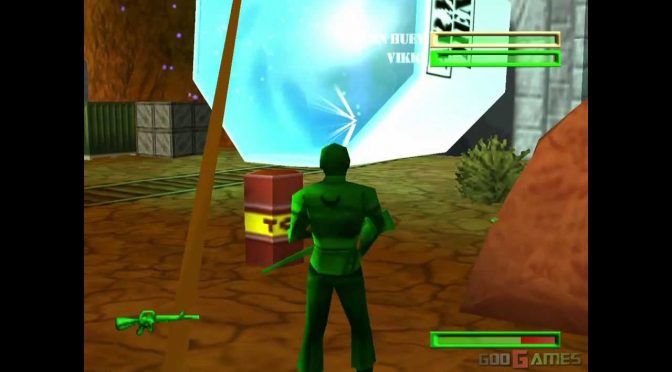 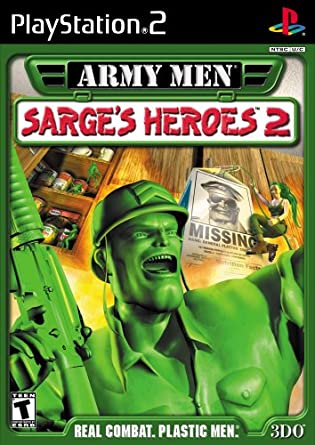 Plot: The plot is actually lighter in tone than the first game which is a relief, because the first game tried to be much more serious than was really necessary or warranted. When the cast is made of literal plastic men and women it’s hard to take anything really seriously.

Gameplay: The gameplay isn’t much better than the first game, although it’s now firmly a true 3D game rather than some poor man’s DOOM knockoff like the first felt at times.

Art: Like I said above the art is now firmly polygonal in nature rather than feeling like some terrible old school DOOM clone wannabe at times.

Music: I honestly don’t remember it, so I’m not rating it very highly if it’s that forgettable.