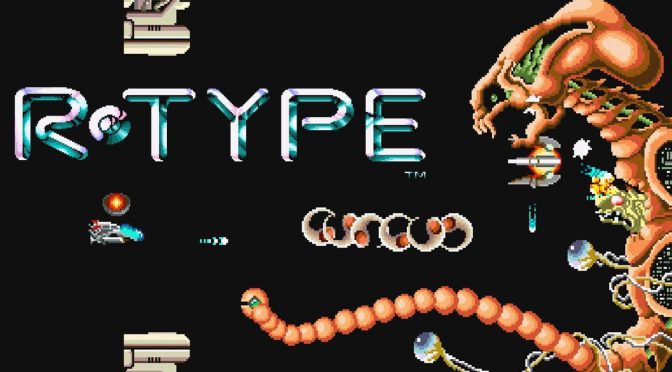 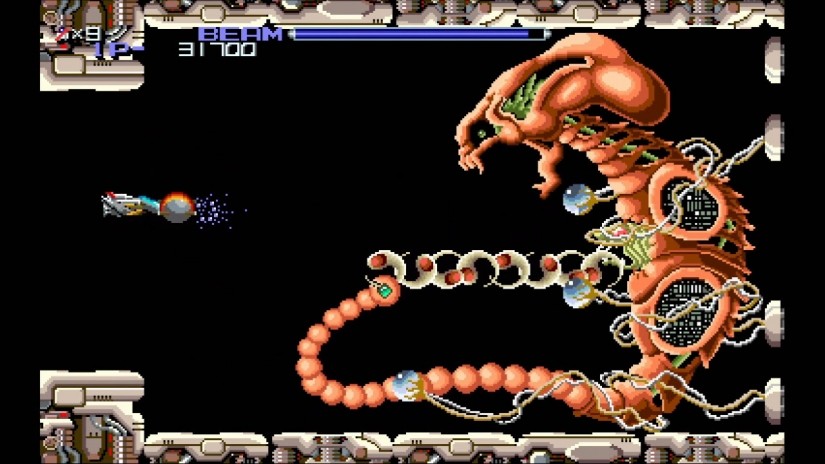 This week for Retro Game Friday I’m back with another classic. It’s R-Type!

Gameplay: This is one of those games that is infamous for it’s incredible difficulty, but it’s also one of the first side scrolling Shoot Em Up bullet-hells that was wildly successful. The gameplay was simple at first look, but had some depth with the ability to change the “Force” item from being attached to your ship for added firepower to being detached and floating to fire secondary weapons and act as a shield. In addition you could charge shots, something that was pretty innovative for the day, and the fact that you had to learn by failing repeatedly is something that is pretty foreign by today’s game design standards.

Art: The art is okay, not super amazing, but given that it’s over 30 years old that shouldn’t be a surprise. Thankfully being pretty much fully 2D it has aged really well.

Overall: A fun game, if highly difficult. If you enjoy hard games and have never played R-Type, you ought to give a try.

For those who like: Shoot Em Ups, Bullet Hells, Sci-Fi, Difficult Gameplay.