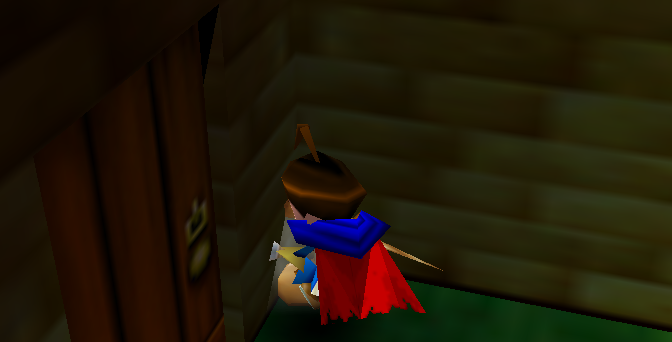 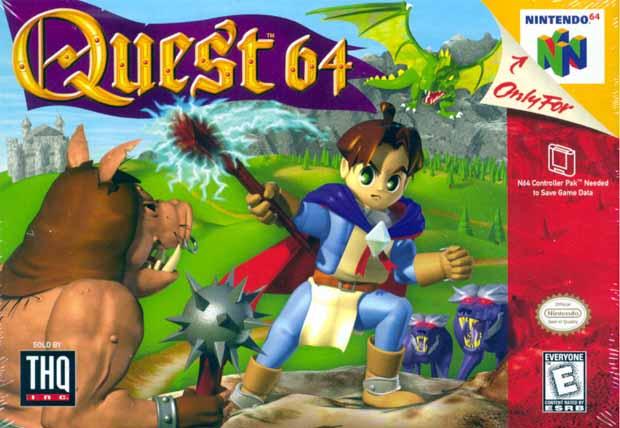 Plot Synopsis: The playable character is an apprentice mage named Brian. Brian sets off to find his father who has left the monastery of the mages.

Plot: Wow I completely forgot how lacking the story of this game was, but yea it’s pretty bad.

Gameplay: The gameplay on the other hand made up for a lot with a unique leveling system that had no experience but instead leveled up stats based on what you did in battle. If you got hit a lot, you’d raise your defense for example. There were the standard four elements to use for magic as well, and it was pretty decent. However everything else about the game was pretty boring.

Art: It was one of the first Nintendo 64 Games, and thus it has aged really badly.

Overall: An easily skippable game, unless you find a copy for a dollar.

For those who like: RPGs, Interesting Leveling Systems, Mediocrity.