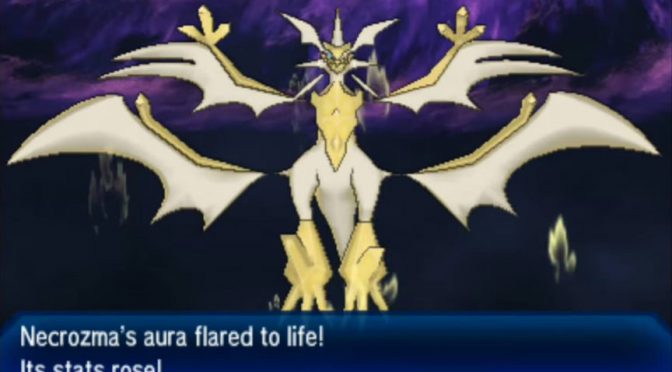 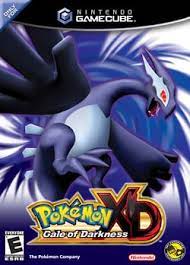 Hey all, I’m back for this week’s Retro Game Friday with a sequel to a game I covered back at the start of the year. It’s Pokemon XD: Gale of Darkness!

Plot: The game takes place 5 years after the events of Colosseum in the same region of Orre. Frankly, the plot is pretty much the same as the previous entry: Shadow Pokemon are terrorizing people, so you go catch these Pokemon and then proceed to cleanse them.

Gameplay: It’s different from the more mainline games in that you can only catch certain Pokemon, and the options available aren’t that expansive like in those games. Frankly, I didn’t enjoy the gameplay, but I was kind of sick of turn-based combat for the most part when I first played this.

Art: The art isn’t the greatest now since it’s a GameCube era game. But that’s to be expected.

Music: Classic Pokemon but with a few twists.

Overall: An okay sequel, but not really a mainline Pokemon game.