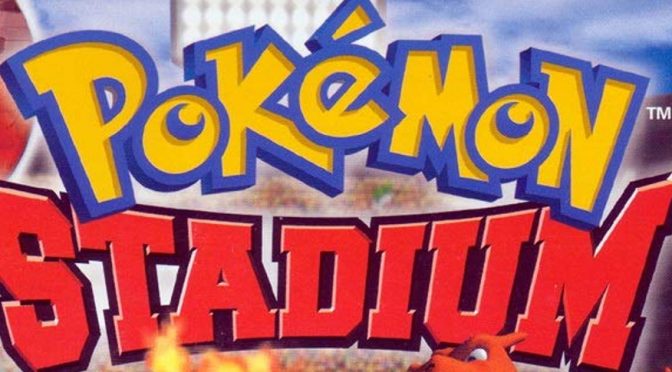 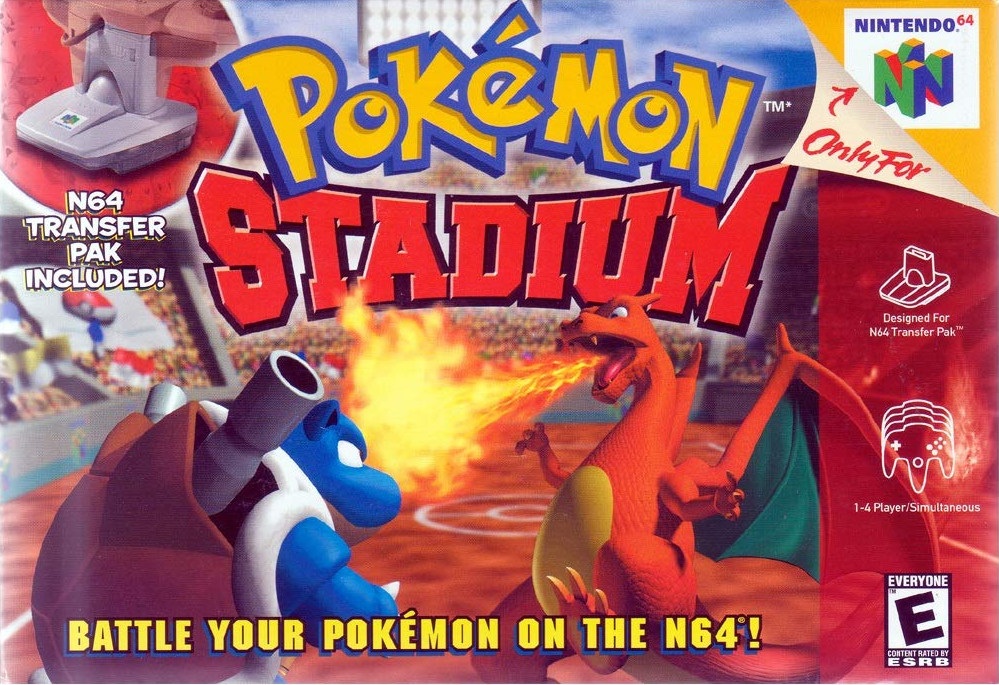 Hey all I’m back with a game that has no story for this week’s Retro Game Friday. It’s Pokemon Stadium!

Gameplay: It’s standard Pokemon gameplay, you battle with six ‘Mon from the first Generation and can either battle against another player or you can take on the “Stadium Mode” where you battle AIs. Beating them got you a Pokemon you could transfer to the Gameboy games. Really it’s not that amazing a game, though it was useful for those friendless or isolated people who didn’t get the chance to trade ‘Mon with said people to complete their Pokedex in the Gameboy games.

Art: The art has aged really poorly, but back in the day it was pretty cool.

Music: Standard Pokemon music, that’s all that really needs to be said.

Overall: Not a game to play just for itself, it only was worth playing when you had an accompanying Gameboy game to go with it.