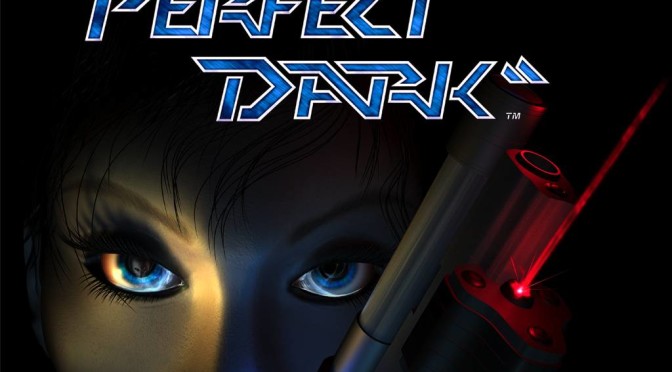 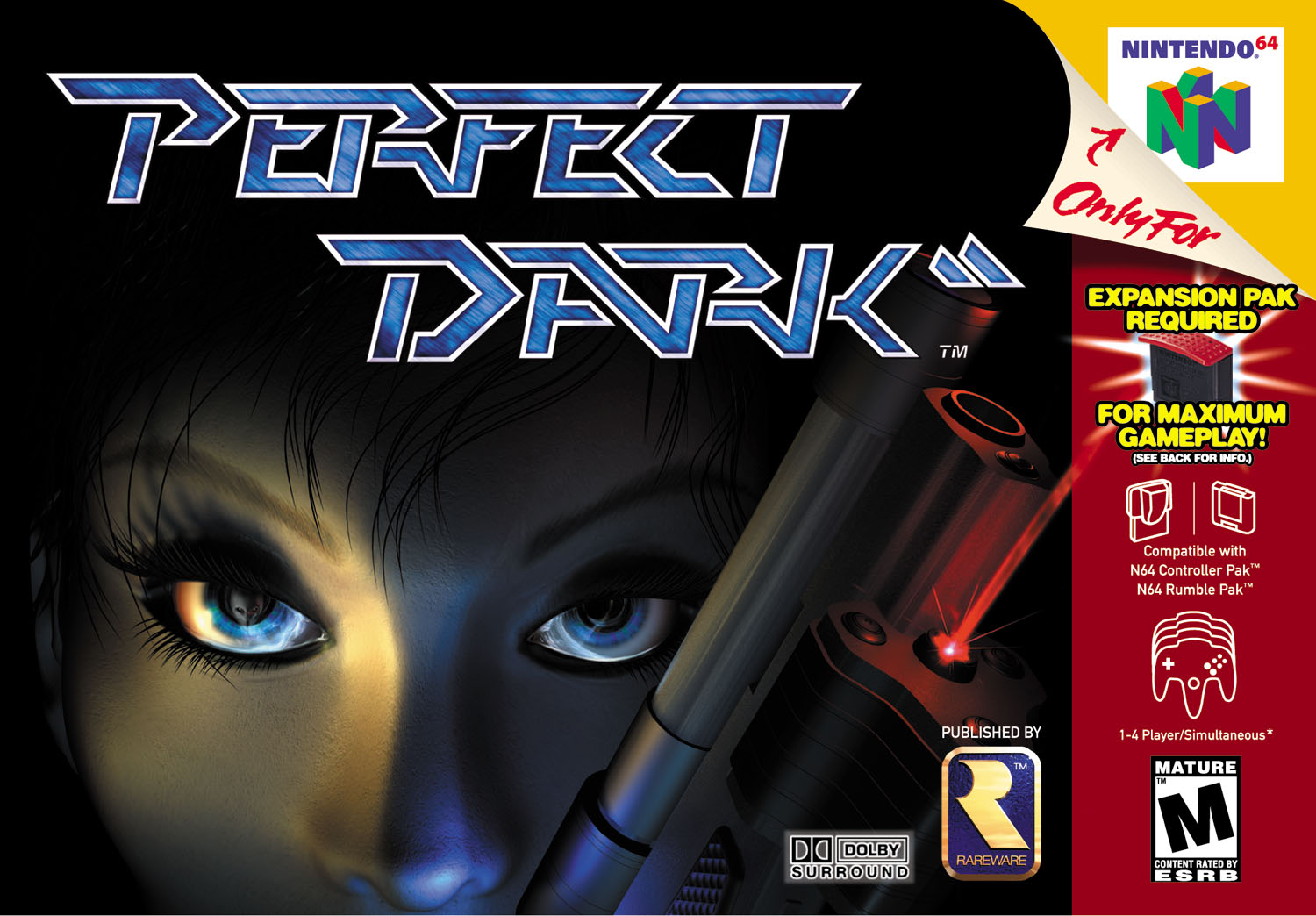 This week for Retro Game Friday I’m covering a game I really enjoyed when I was younger. It’s Perfect Dark!

Plot Synopsis: The player is cast as Carrington Institute agent Joanna Dark, whose excellent scores in training have earned her the codename “Perfect Dark”.On her first mission, she is sent to extract a scientist named Dr. Caroll from the dataDyne skyscraper.

Plot: The plot isn’t super amazing, but it’s not bad either.

Characters: The characters in this game were awesome, and it was pretty refreshing to be a kickass female lead.

Gameplay: This game played alot like Goldeneye, many people’s first console FPS game, and that’s not surprising since it was made by Rare. The multiplayer was fun, although you had to avoid screenwatching friends who would shoot you, and the single player was interesting.

Art: The game hasn’t aged well, but most games from that era haven’t. Was great back in the day though.

Overall: If the graphics had aged better it’d be worth playing, but now it’s probably not worth doing so.