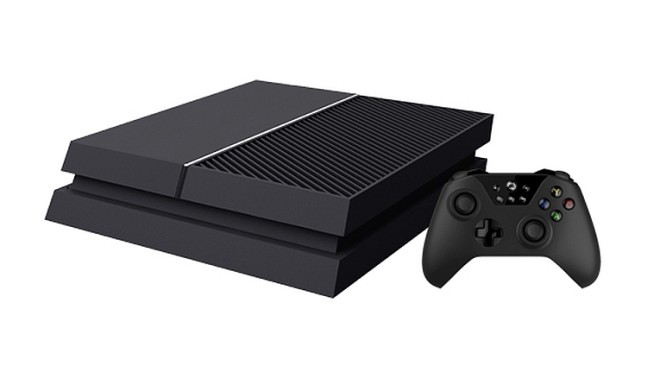 In July, China lifted its ban on games consoles, which was welcome news for the industry’s manufacturers. However, hot on the heels of the new freedom, comes the Ouye (name may sound familiar) – the Frankenstein console from China that combines PS4 and Xbox One stylings.

China’s ban on consoles came in 2000, in an attempt to save its children from wasting their time playing video games. As a result, PC gaming is hugely popular in China. Ironically, the main games consoles have been manufactured in China for export, with some ending up on the black market. But this summer, the ban was lifted, in a bid to promote the industry in China.

The Ouye, not to be confused with the Ouya,  has the sleek rhomboid lines of the PS4, with the Xbox One’s air vents added. The controller is basically a black, knock-off of the Xbox One design, with some extra buttons added, instead of the ‘X’ crystal. They’re not fooling anyone, but China holds no truck with copyright laws, so blatant copies of popular items, even cars, are the norm.

The Android-based console is designed to stream games, TV and films, using a variety of apps, so it won’t be playing PS4 or Xbox One games.  The console is currently looking for backers on the Chinese crowdfunding site JD and if it gets made it will cost just £44 or $70. However, first they need $15,000 from backers.

Whilst the Ouye may never even see shop shelves, I began to think about my own Frankenstein console. If I could cherry pick the best aspects of every console, what would it have? So here is the wishlist for my dream console, which I dub the Omnisole:

What features would your dream console have?