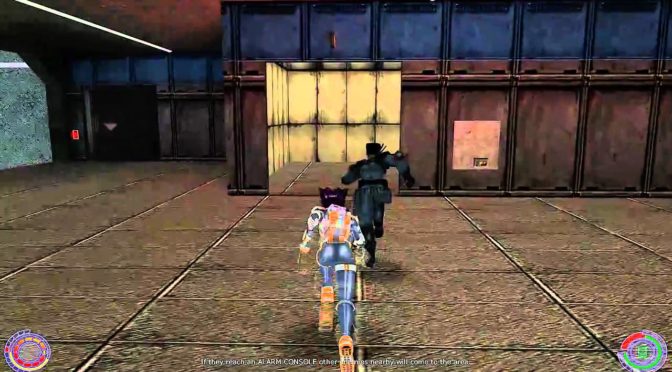 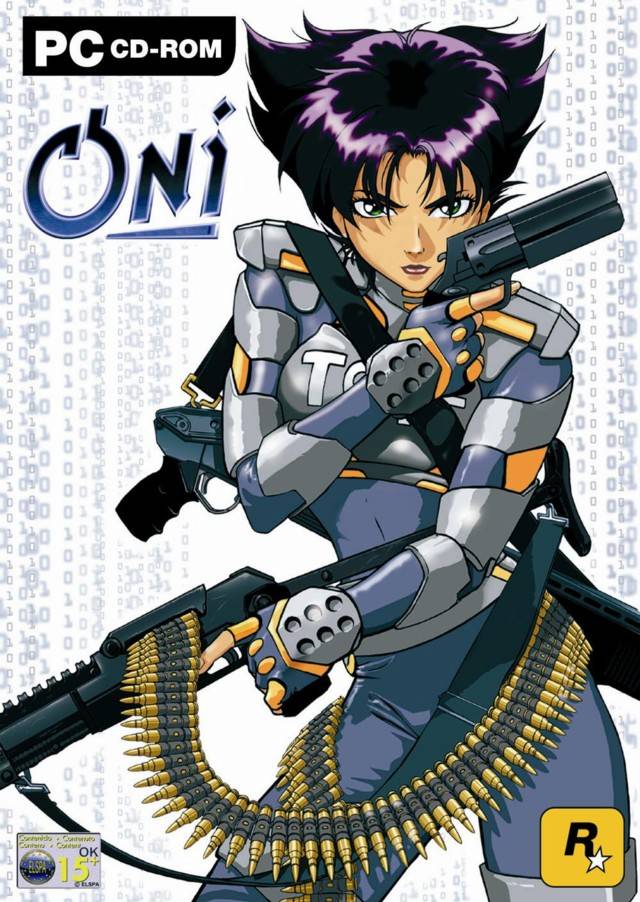 Plot Synopsis: The events of Oni take place in or after the year 2032. The game world is a dystopia, an Earth so polluted that little of it remains habitable. To solve international economic crises, all nations have combined into a single entity, the World Coalition Government. The government is Orwellian, telling the populace that what are actually dangerously toxic regions are wilderness preserves, while keeping the populace inside the cities safe using atmospheric conversion centres, which treat the poisoned air, rendering it breathable. The WCG uses its police forces, known publicly as the Technological Crimes Task Force (TCTF), to suppress opposition; their primary opposition is a terrorist organization known as the Syndicate, led by the mysterious Muro. The player character, code-named Konoko begins the game working for the TCTF, in constant neural communication with an android named Shinatama, and under the supervision of TCTF regional commander Terrence Griffin.

Plot: The plot was decent, although I had to look up the story again to get a refresher, and as any long time reader of my columns will know that is rarely a good sign for the quality of the plot.

Characters: I actually loved Konoko, sure the player can make choices, but ultimately it doesn’t change the fact that’s she’s a bad ass chick who handles herself pretty well. The rest of the cast was good, but Konoko took the cake.

Gameplay: This was a Third-Person Shooter that fairly seemlessly blended close quarters combat and gunplay together to make a pretty fun game. I actually enjoyed this gameplay quite a bit and it was quite impressive at the time.

Art: The art has suffered, but given the nature of 3D art that’s not surprising.

Overall: Great Gameplay didn’t quite make up for the mediocre story, but definitely worth a try for those who find in a bargain bin.

For those who like: Cyberpunk, Action, Drama, Third-Person Shooters, Close Quarter Combat.