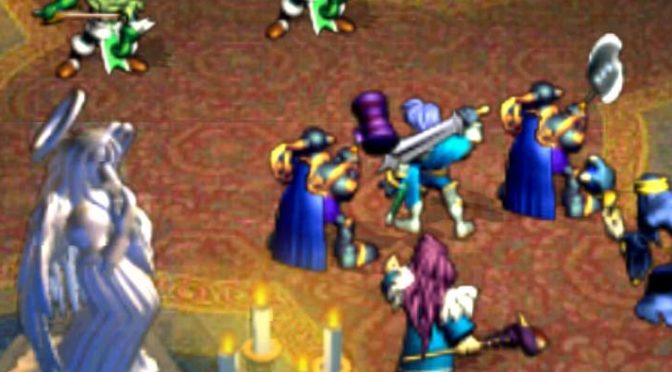 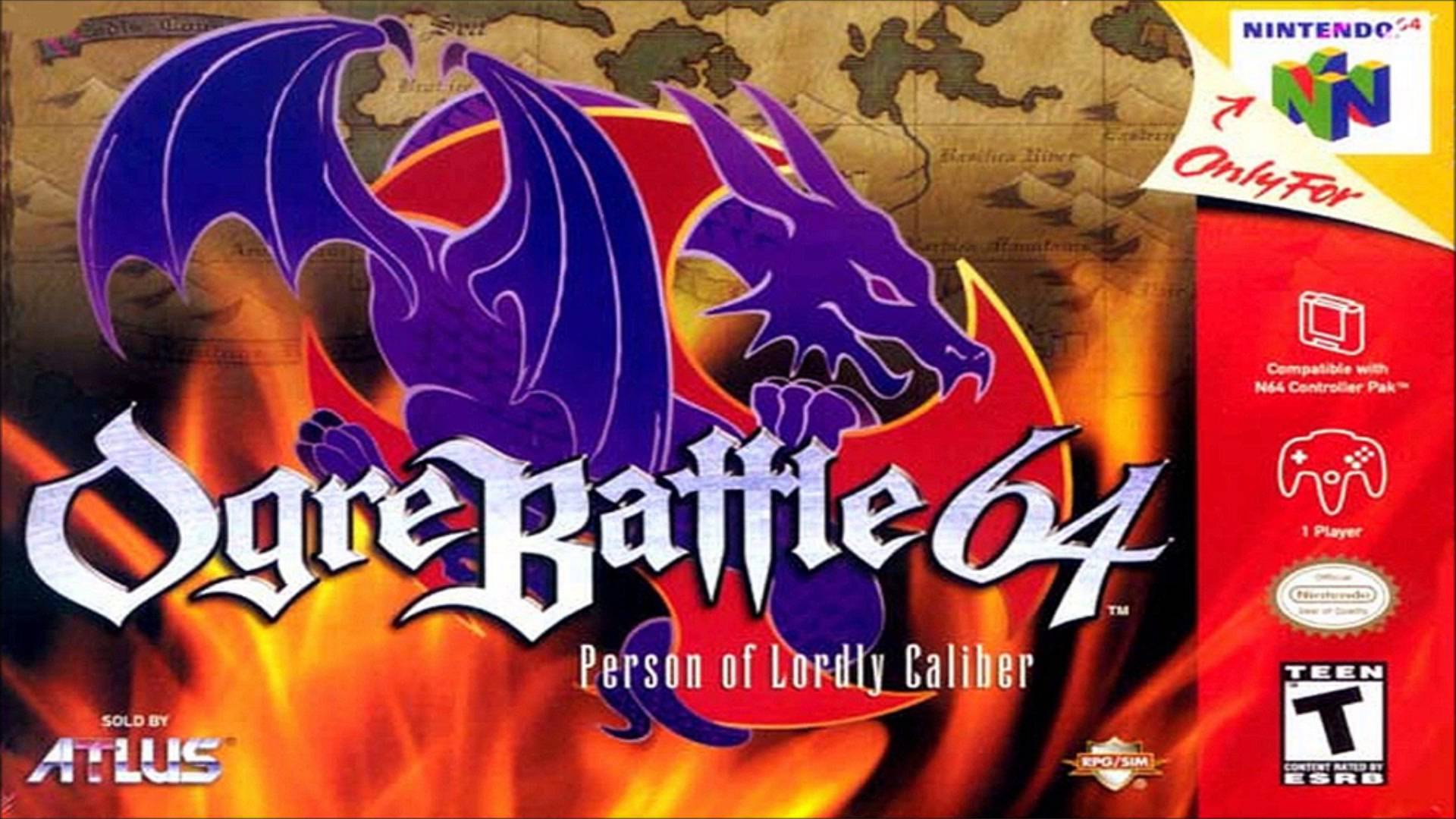 Plot Synopsis:  The story follows Magnus Gallant, a recent graduate of the Ischka Military Academy and fledgling captain in Palatinus’ Southern region Alba, as civil war erupts in the country.

Plot: It was pretty good and one of the first console games to have multiple endings that I played.

Gameplay: This was a RTS, instead of a turn based strategy game like Final Fantasy Tactics, which made it a bit more hectic. Frankly at the time I preferred turn based combat, and for strategy games I would say that still holds true for me. That said this was one of the more obscure games and getting a copy to play wasn’t exactly easy. I only played it a couple of times.

Art: The art is mostly 3d in an isometric perspective, so while it hasn’t aged very well, it’s aged better than more fully 3D games like Perfect Dark or the like.

Overall: If you get the chance to play it, go for it. It’s pretty interesting, although the gameplay may seem somewhat simplistic now.

For those who like: RTS, Strategy Games, Good Plot, Decent Gameplay.