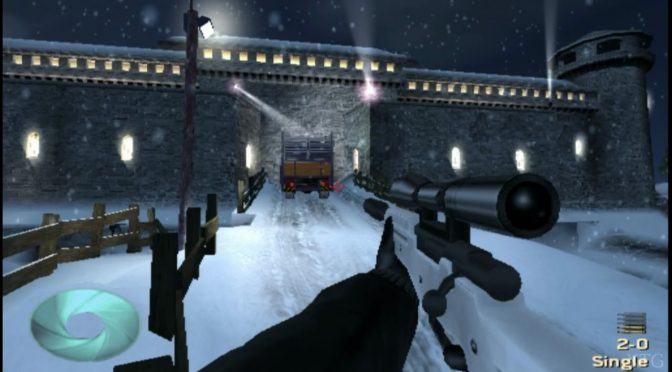 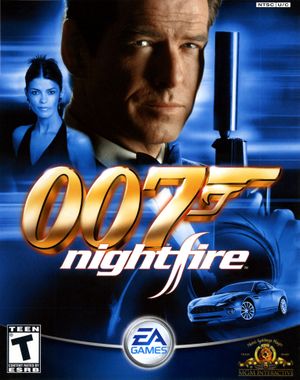 Plot: The plot is okay, it’s a pretty stereotypical Bond plot so it doesn’t have that great a story. Nonetheless that wasn’t the main draw of the game for me at the time.

Gameplay: The gameplay of the single player campaign was okay, but pretty lackluster. The Multiplayer allowed for Bots, which was a rarity in that day and age and allowed me and my best friend to play with each other rather than against one another. I remember playing with him for hours when I was younger, although I do remember thinking that it would be better if the Bots were better programmed.

Art: The art has aged really poorly since then, but back then it was pretty darn good.

Music: Classic Bond music, not much else need be said.

Overall: A fun game, although it was best played with a friend.

For those who like: FPS Games, Bond Games, Multiplayer.