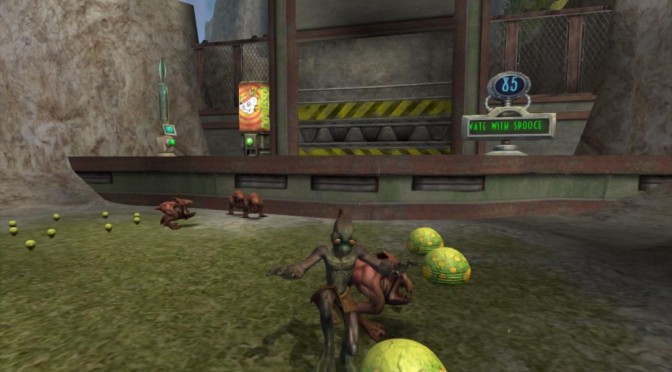 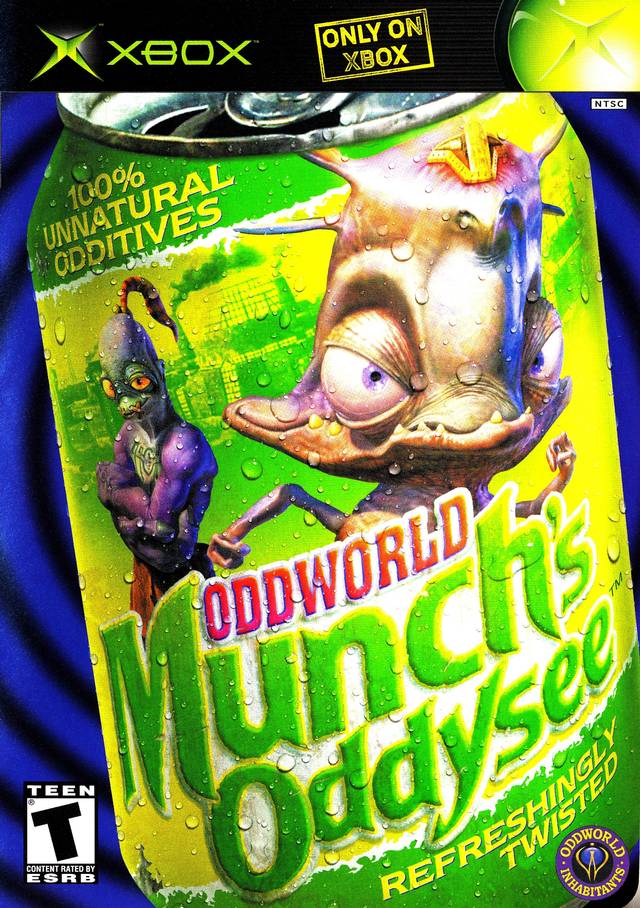 This week on Retro Game Friday I’m back with a game that was one of my first for the original Xbox. It’s Oddworld: Munch’s Oddysee!

Plot Synopsis: Taking place after the events of Abe’s Exoddus, the story begins with a froglike Gabbit named Munch, whose species has been commercially fished to near-extinction; their eggs harvested for a delicacy known as “Gabbiar” and their lungs used as replacements for those of the Glukkons. While calling for fellow Gabbits in song, Munch is allured into captivity by an animal trap when it mimics an answering call.

Plot: It’s not amazing, but it was interesting.

Gameplay: It was a platformer game, and while it was fun, it wasn’t super amazing.

Art: It’s definitely aged poorly, but was pretty freaking amazing back then.

Music: I don’t remember it much, except for the fact that it was true to the game’s name by being just plain odd.