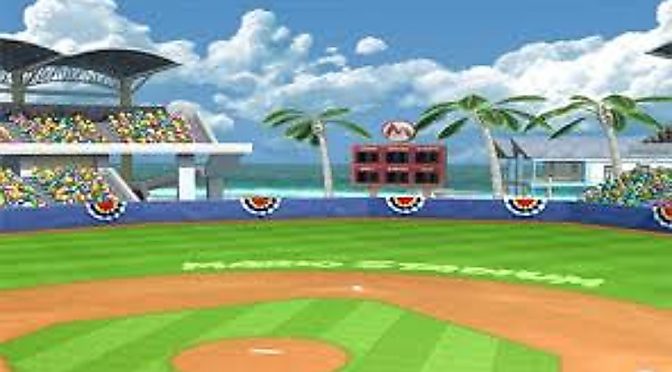 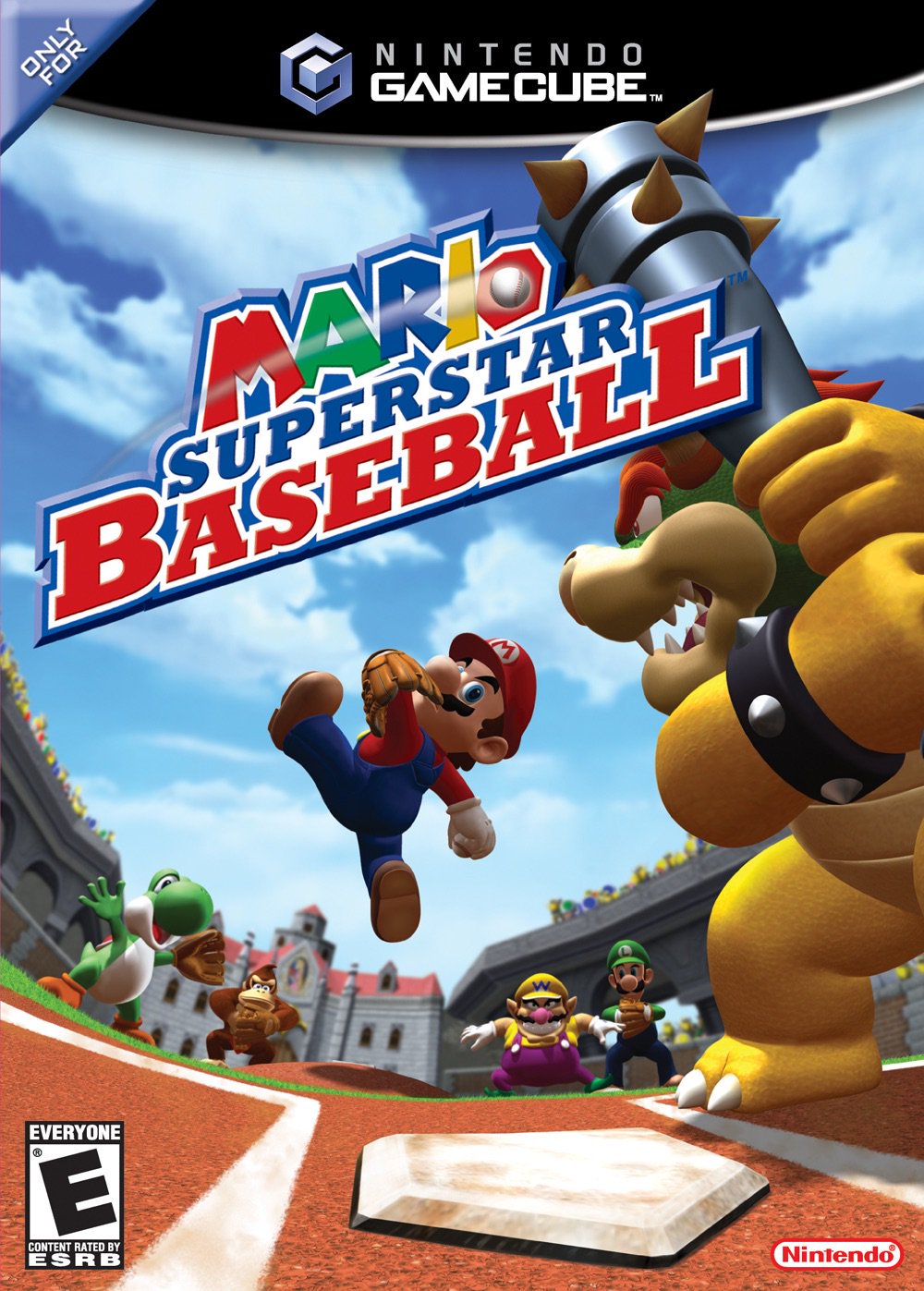 This week for Retro Game Friday I’m back with another Mario game. It’s Mario Superstar Baseball!

Gameplay: The gameplay is pretty good, although the fact that they implemented a Mercy rule in gameplay was pretty hilarious to me at the time. It still is, but the main appeal of the game was to recruit players on the opposing team by performing certain acts to earn flags towards recruiting the player. You’d try to do that without recruiting the team’s captain at the same time, which could lead to you intentionally performing poorly, although never to the point of throwing a game since you had to win to recruit someone. If you recruited the captain you’d have to face off against the people you didn’t recruit on a team led by Bowser Jr. which was a pain in the butt from what I remember.

Art: The art was good at the time, but it’s aged poorly since it’s release. That isn’t surprising at all, but required mentioning nonetheless.

Overall: A fun game, but skippable if you weren’t really wanting to play a baseball game that had a Mario spin.

For those who like: Sports Games, Baseball, Mario Games, Good Gameplay.