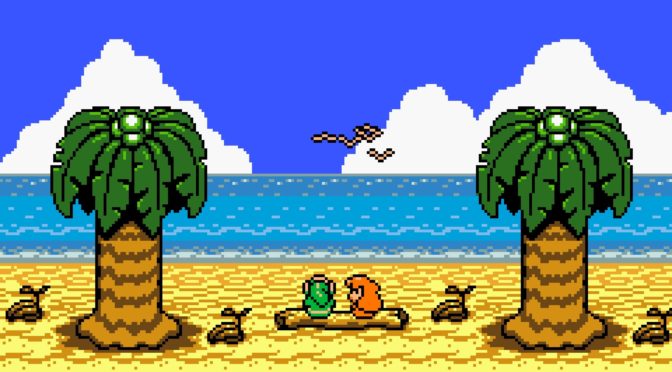 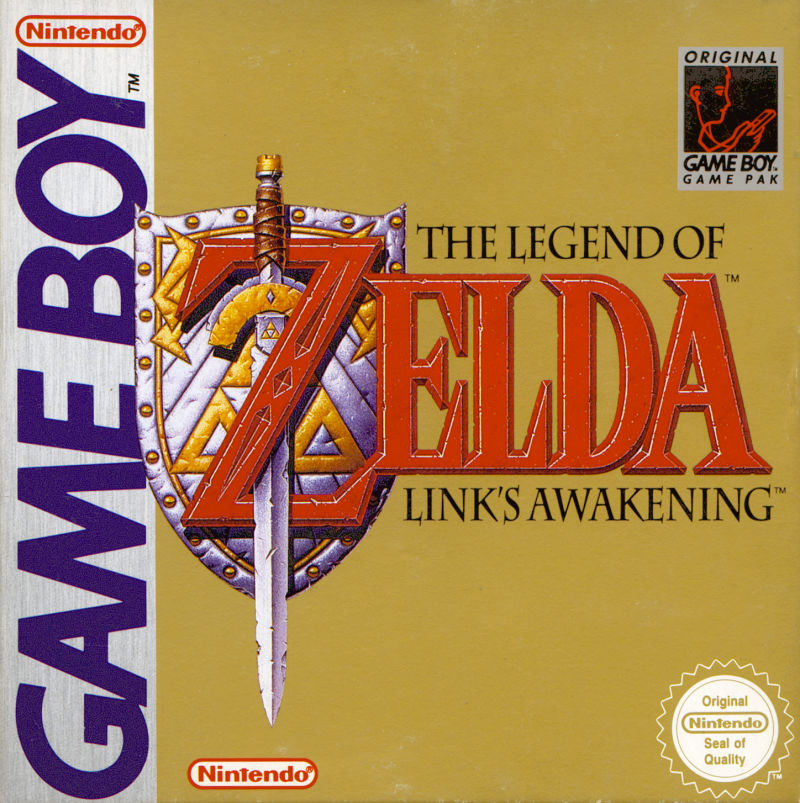 This week for Retro Game Friday I’m covering one of the first Zelda games I ever played! It’s The Legend of Zelda: Link’s Awakening!

Plot Synopsis:After the events of Oracle of Ages and Oracle of Seasons, the hero Link travels abroad to train for further threats. A storm destroys his boat at sea, and he washes ashore on Koholint Island, where he is taken to the house of Tarin and his daughter Marin. She is fascinated by Link and the outside world, and tells Link wistfully that, if she were a seagull, she would leave and travel across the sea. After Link recovers his sword, a mysterious owl tells him that he must wake the Wind Fish, Koholint’s guardian, in order to return home.

Plot: This is one of the few Zelda games that doesn’t take place in Hyrule at all, with Oracle of Ages, Seasons and Majora’s Mask being the ones I can remember off the top of my head. The plot is pretty great as well.

Characters: Marin is the best character and I love her, but there were plenty of other Nintendo series cameos including Goombas and Chomps. It was a fairly odd game. Oh and the Shopkeeper was awesome as well.

Gameplay: The game plays like a lot of other 2D Zelda games, with the player being able to assign items to the A and B buttons and using them to solve various puzzles. This is also one of the only entries in the game where you could actually steal something from the item shop, although doing so would instantly change your name to THIEF.

Art: It’s aged pretty well, and it was revolutionary at the time, especially since it was made for a handheld console.

Overall: If you’ve never played the game, you really need to.