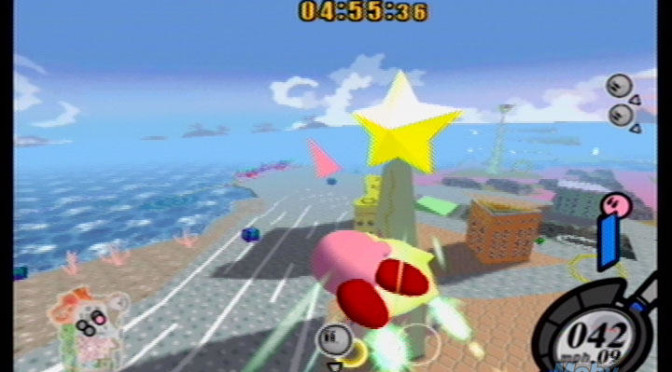 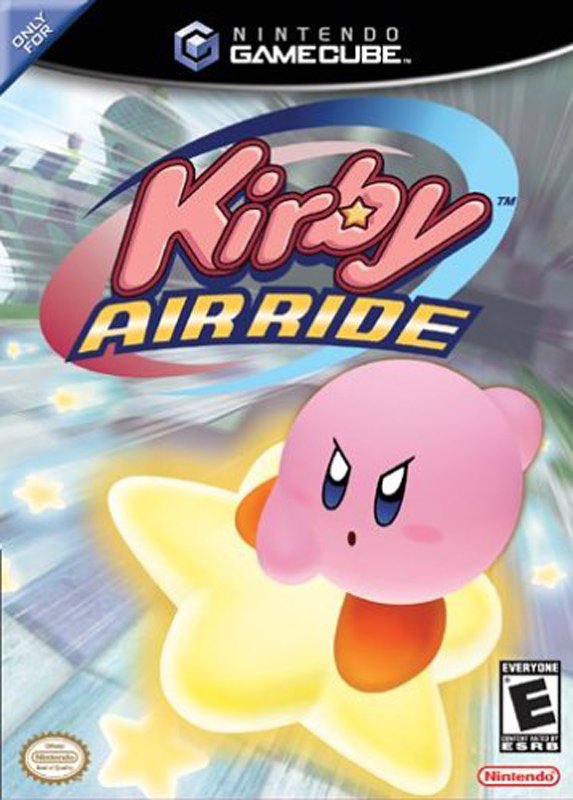 This week for Retro Game Friday I’m covering a favorite racing game of mine on the Gamecube. It’s Kirby Air Ride!

Plot Synopsis: What you expected a racing game to have a plot?

Gameplay:  The gameplay is quite similar to any other racing game, except that Air Ride is different in that you can fly if you get enough speed. I personally loved the City Trial Mode, as it was quite fun to try and get the best machine you could get within the time limit to go against other players with. You also could get legendary machines, one of which would allow you to pretty much fly whenever you wanted to due to it’s high acceleration. That one was my favorite, other than Meta Knight who was cheap as hell.

Music: I don’t remember, but I assume it was fairly standard Kirby music.

Artwork: The artwork was okay, but it’s terrible now.

Overall: If you can find a copy, it’s worth picking up if you can get it cheaply.