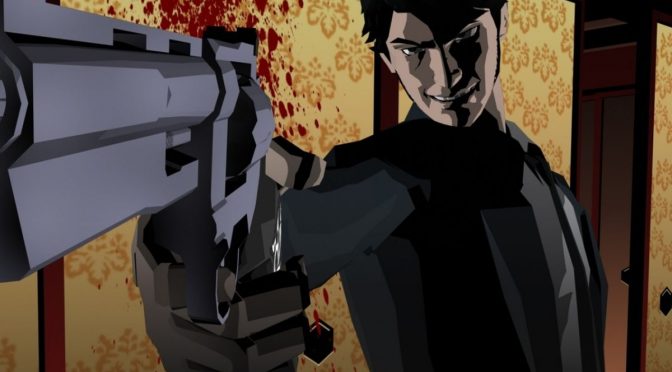 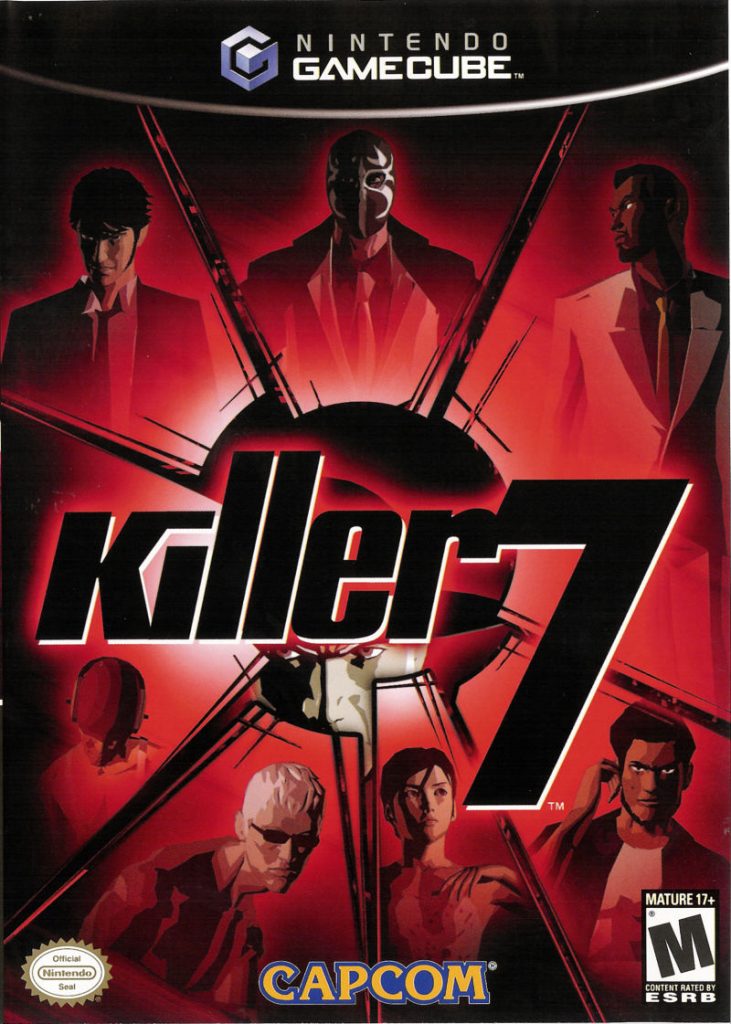 This week for Retro Game Friday I’m back with a rather oddball game. It’s Killer7!

Plot: The plot is pretty complex and not at all kid friendly. That said this is a Suda51 game, so that is to be expected.

Gameplay: The gameplay is pretty poor, with it being an On The Rails shooter for the most part. Honestly I enjoyed the story more than the gameplay by a very large margin.

Art: Killer7 used Cel Shading extensively and while it’s aged pretty well since then, it still has aged.

Music: The music is pretty good, and fits the game well.

Overall: An okay game, but much better story. Honestly you might just want to watch a Let’s Play instead of actually playing this.

For those who like: Action, Drama, The Noir Genre.