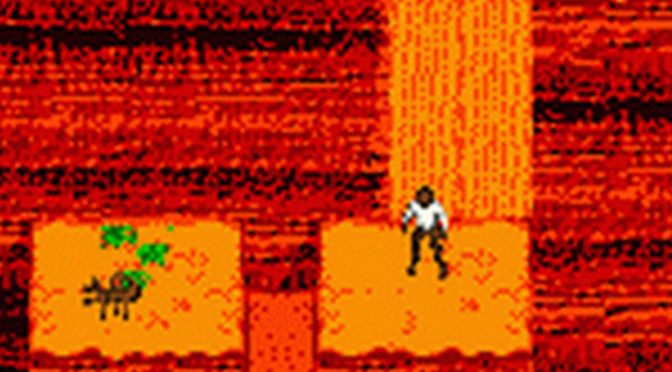 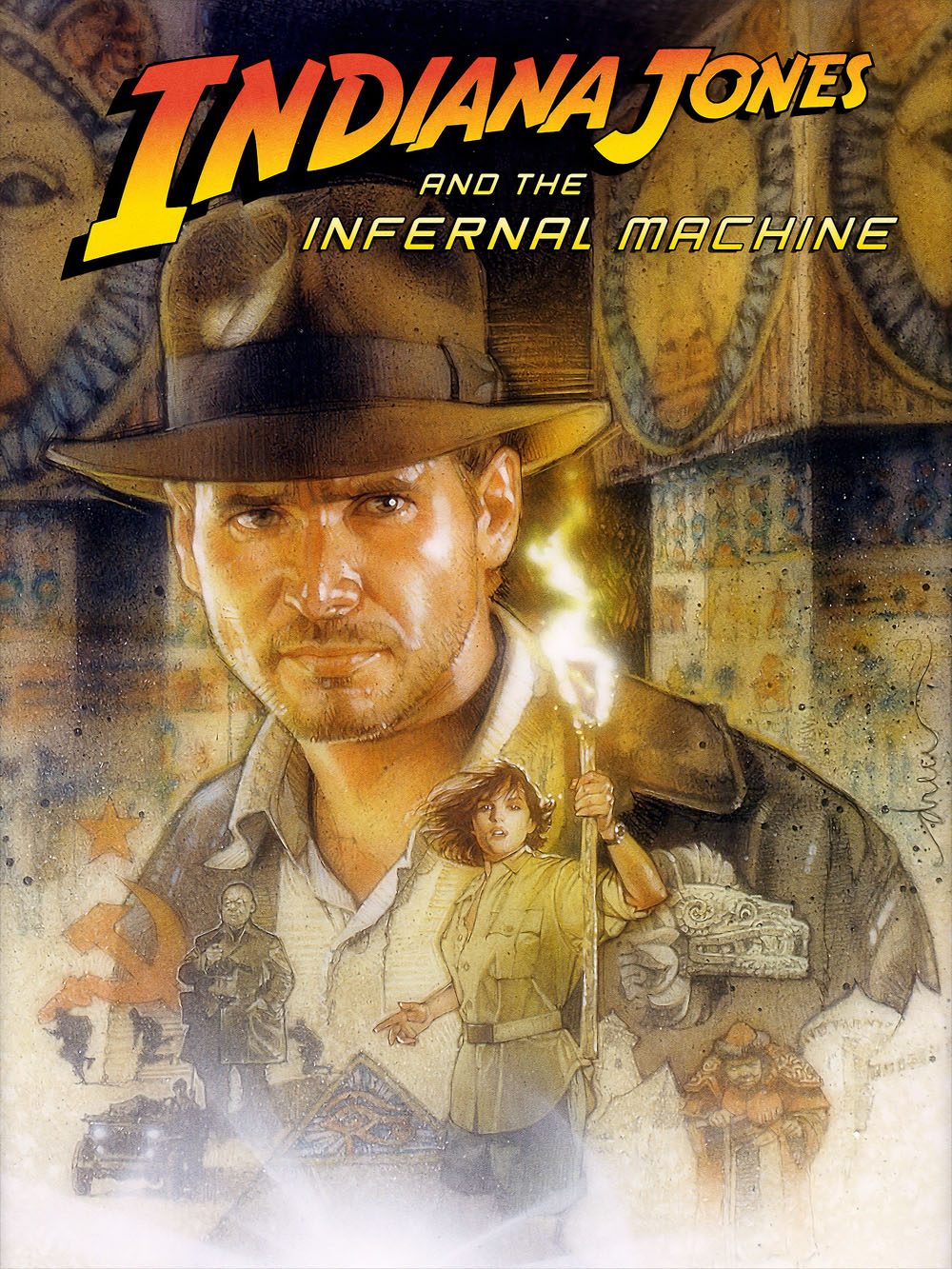 This week for Retro Game Friday I’m covering a game that I can barely remember playing. It’s Indiana Jones and the Infernal Machine!

Plot Synopsis: The story of the game is set in 1947 and depicts archaeologist and adventurer Indiana Jones returning to his digging career after his involvement in World War II. Sophia Hapgood, an old friend of Indiana and now a member of the Central Intelligence Agency, visits him at his dig site in the Canyonlands, and informs him that the Russians are excavating the ruins of Babylon.

Plot: I’ll be frank I don’t remember much of this game. I remember having fun, but that’s about it.

Gameplay: I played the 2D version of this that was made for the GameBoy Color, so despite it being a port it was actually the full game. It was however really frustrating to die and have to restart a level, and I’ll be honest puzzle clues were pretty non-existent. These are pretty much the only things I remember, probably because I got so annoyed at the game.

Art: It was purely 2D so it’s aged alright, but it’s also not that amazing.

Overall: Probably worth skipping playing, but if you want the story you can probably watch a Let’s Play on YouTube or something.