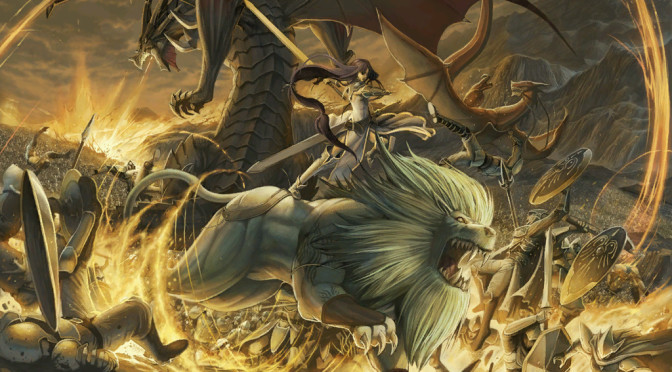 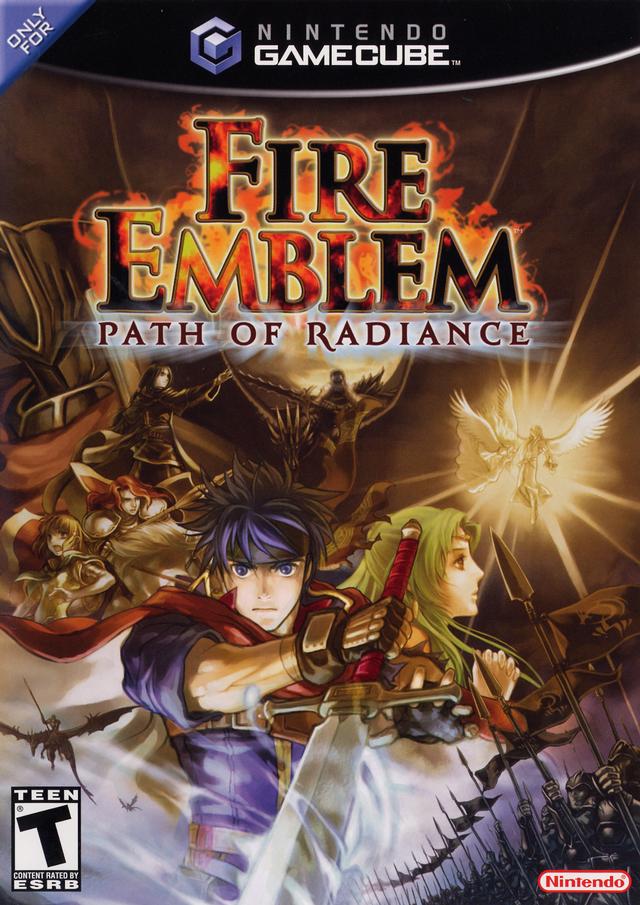 This week for Retro Game Friday I’m covering a game I enjoyed quite a bit, and would’ve continued playing till the end if it hadn’t destroyed my TV at the time. It’s Fire Emblem Path of Radiance!

Plot Synopsis: The protagonist, Ike, the son of Greil, begins the game as the newest member of his father’s mercenary company, the Greil Mercenaries.[23] The company operates within the borders of Crimea, a nation of non-shapeshifting humans (referred to as “beorc”) that shares its southern border with Gallia, a nation of beast laguz, or humanoids capable of transforming into animals.

Plot: The plot is pretty good, but I never finished it because about 3/4ths of the way through the game my TV started acting incredibly wonky whenever I played this game and only this game. It would turn the screen black during any non fighting action and thus made it impossible to progress in the story.

Characters: Ike is an alright main character, but I enjoyed Soren the most out of the all characters, which turned into him becoming one of four unstoppable killing machines in my army. Ike was another one, Boyd the Archer, and finally Volke the Assassin. The rest of the cast was pretty good, and I enjoyed this game’s cast immensely.

Gameplay: What makes the Fire Emblem series so different from the rest of Tactical RPGs is the fact that if one of your army dies, they are dead for good. No bringing them back to life. Did you just accidentally send that Flying unit over the mountains only to get into range of an archer or sniper? You might as well say goodbye to that unit as it’s going to die a horrible death. This leads to you pretty much saving after every action and keeping an additional save file before each battle. Is it tedious? Absolutely. But for this type of game it was completely necessary to do so, if you wanted to ever clear the story and definitely if you wanted to keep everyone alive.

Art: The art in this game is pretty good, even today. The fight scenes are not as good as the rest of the game, but it’s okay.

Music: The music was perfectly suited for this game.

Overall: If you don’t mind saving after every single action this game is for you.

For those who like: TRPGs, RPGs, Great Plot, Amazing Cast of Characters, Decent Artwork, Fantastic Music.