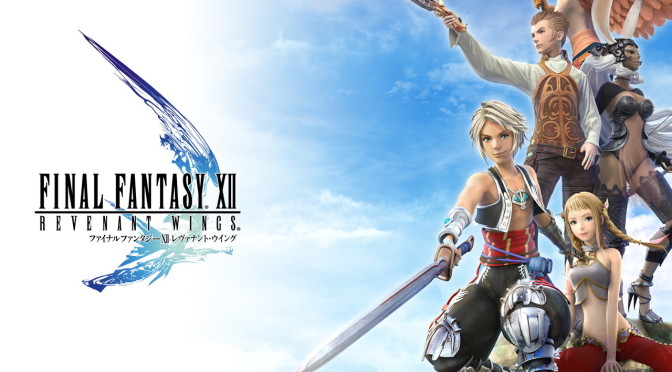 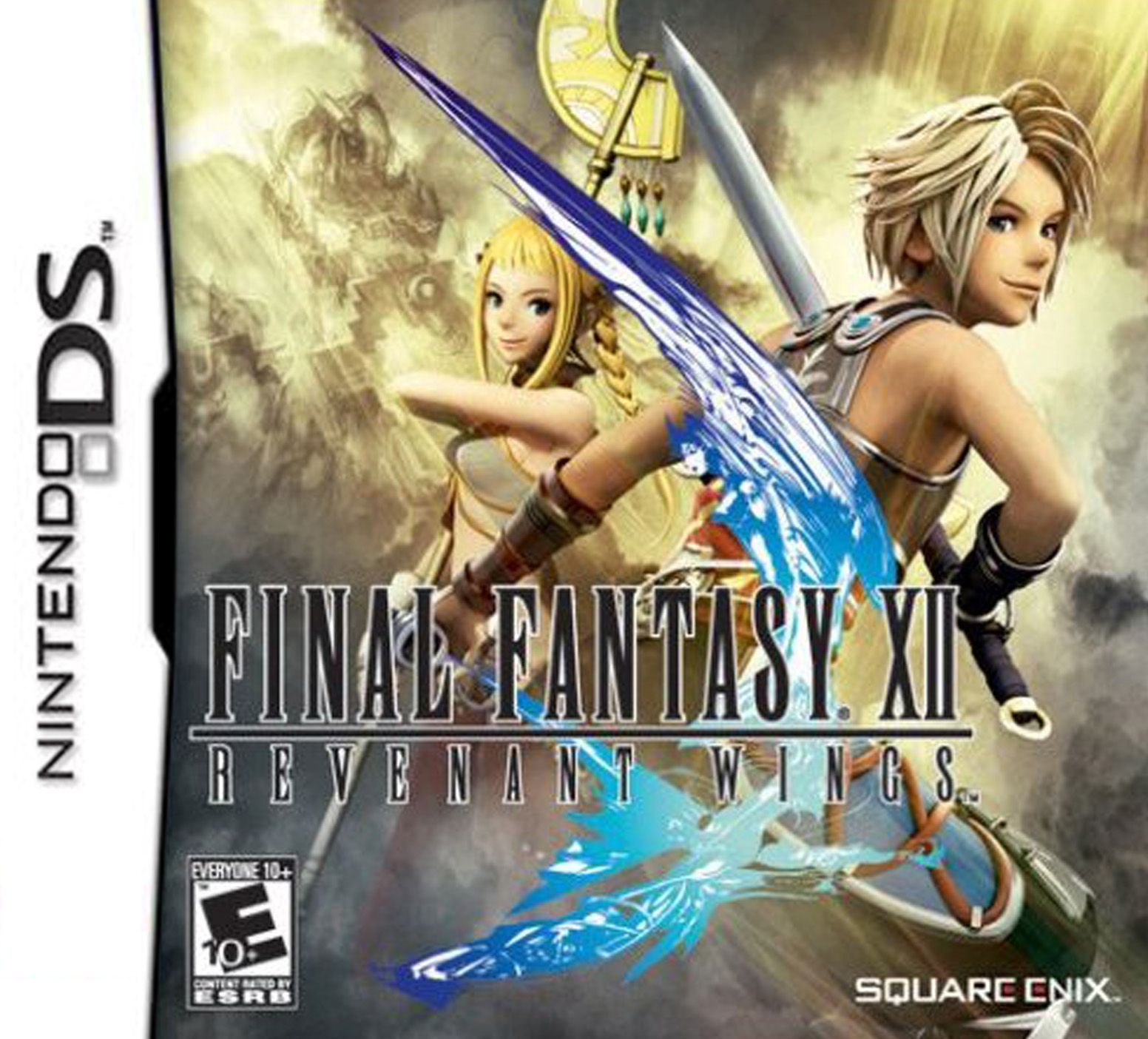 This week for Retro Game Friday I’m covering a game I played, but hadn’t played the prequel for at all. It’s all about Final Fantasy XII Revenant Wings!

Plot Synopsis: One year after the events of Final Fantasy XII, the protagonist Vaan is now a sky pirate possessing his own airship.

Plot: I honestly had no clue what was going on for most of the time when I played this game, which is probably due to the fact that I hadn’t played the prequel, I don’t own a PS2 so I never got the chance.  It wasn’t a great plot, and it’s probably why most people have never heard of this game.

Gameplay: It plays a lot like an RTS game, which is both cool and annoying in that the Nintendo DS isn’t made for that sort of game. It wasn’t as bad as the horrendous Starcraft port onto the N64, but it’s pretty freaking close.

Art: The art is one of the few things about this game I liked, it’s a lot like the Tactics series, which I love, pity they didn’t take the combat system from those games instead of doing the RTS crap.

Music: Being a portable game, I never listened to the music.

Overall: Avoid this game, unless you absolutely must know what happens after Final Fantasy XII.

For those who like: Final Fantasy XII, RTS games on handheld consoles.