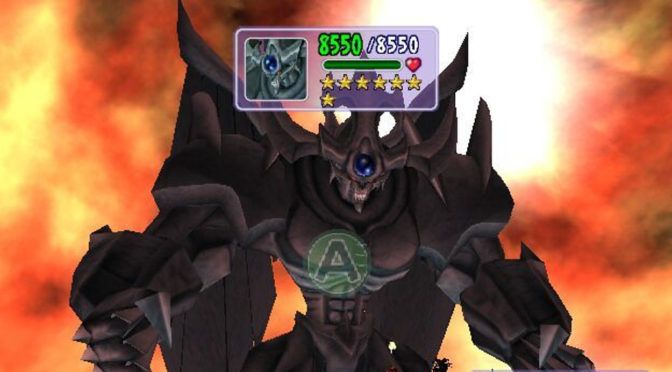 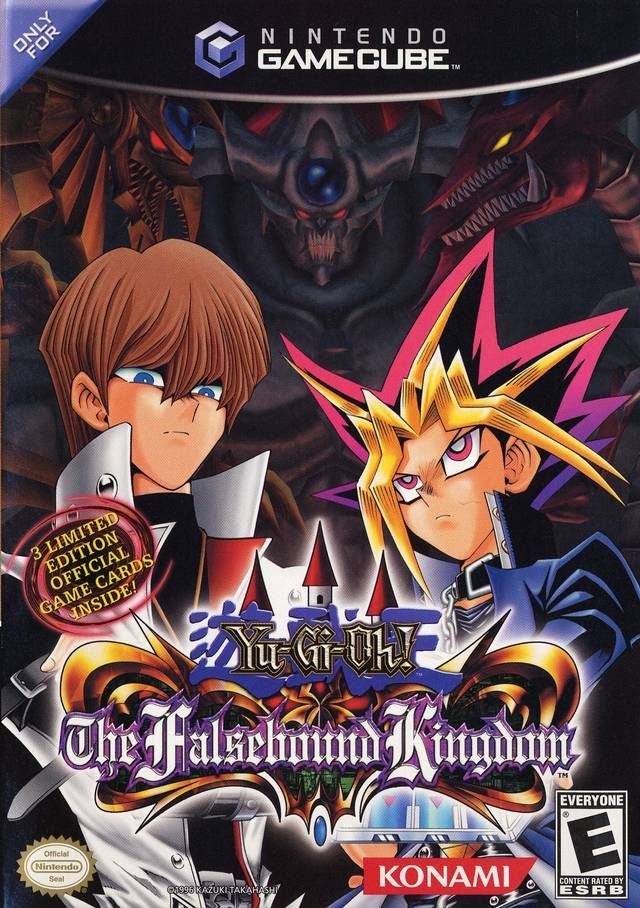 This week for Retro Game Friday I’m covering a rather obscure game in a series that was a huge fad back in the 2000’s. It’s Yu-Gi-Oh: The Falsebound Kingdom!

Plot Synopsis: Yugi, Joey, Tristan, and Téa being invited to the testing of the virtual reality game “Kingdom,” created by the company SIC. When they enter the game they soon find themselves trapped within it, and they must summon the help of the game’s characters and monsters in order to defeat the game’s villain, Emperor Heishin, and ultimately stop the plans of the game’s designer, Scott Irvine…

Plot: The plot is pretty freaking terrible, although it serves as a reminder that the “trapped in game” plot device has been around for ages.

Gameplay: This plays mostly like an RPG, although there are some Turn-Based Strategy elements as well. Frankly the game wasn’t that great and the fact you’ve probably never heard of the game is a good indication of how bad it was.

Art: The art is really dated, but given that it’s almost purely 3D on a console that wasn’t known for it’s power compared to it’s competitors is another sign that this game wasn’t all that big.

Overall: Skip this game, it’s definitely not worth your time playing, unless you are incredibly bored. However there are better games out there that are free.

For those who like: Yu-Gi-Oh, RPGs, Turn Based Strategy.

Not for those who don’t like: Any of the above, terrible plots, or Konami in general.