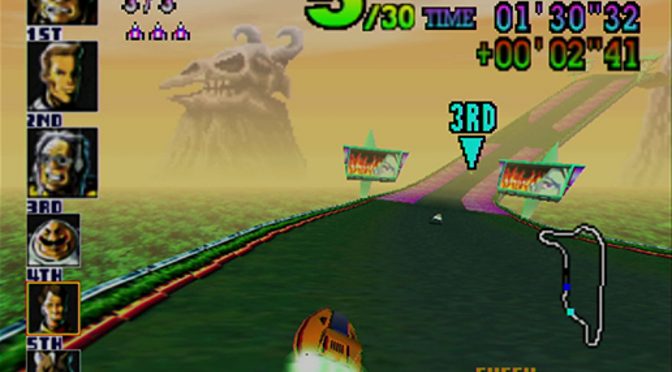 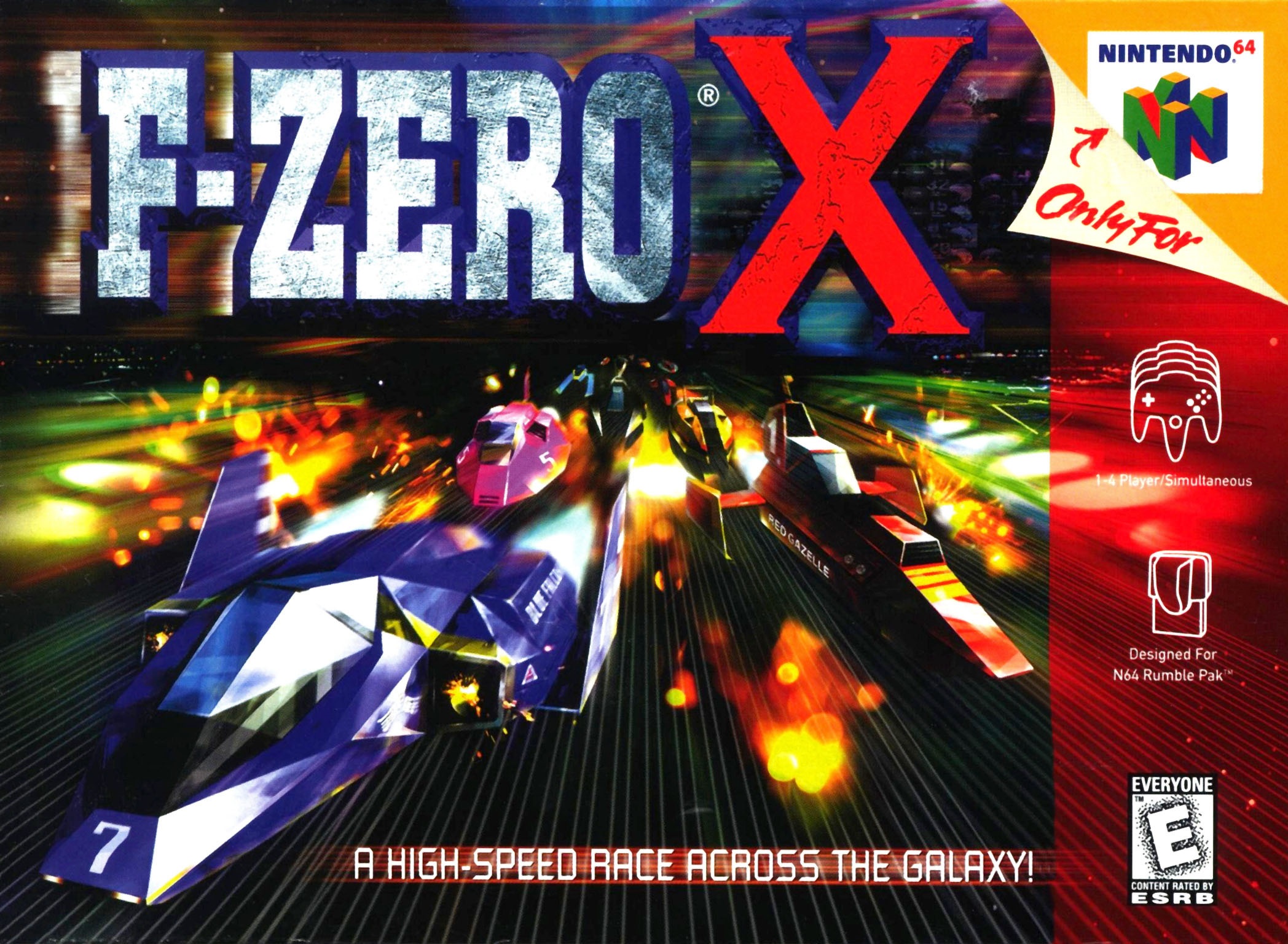 This week for Retro Game Friday I’m back with a game that is often overlooked. It’s F-Zero X!

Plot Synopsis: This didn’t have a plot.

Gameplay: This is a high speed racing game ala Wipeout, but with a hell of a lot less forgiveness. You could and were able to destroy your competitors on the race track by bashing them off it to their doom, and that was actually a whole game mode in and of itself. Honestly I had a lot of fun with it, as I’ve always been a bit of a speed freak, it being my go to mode of combat, or in this case racing, in pretty much any game.

Art: The art has aged really poorly, but that’s to be expected with a Nintendo 64 game.

Music: I don’t remember much of it, but it was intense that much I do remember.

Overall: A great game and loads of fun, if you had the reflexes to play it at least.

For those who like: High Speed Games, Racing, Unforgiving Gameplay.