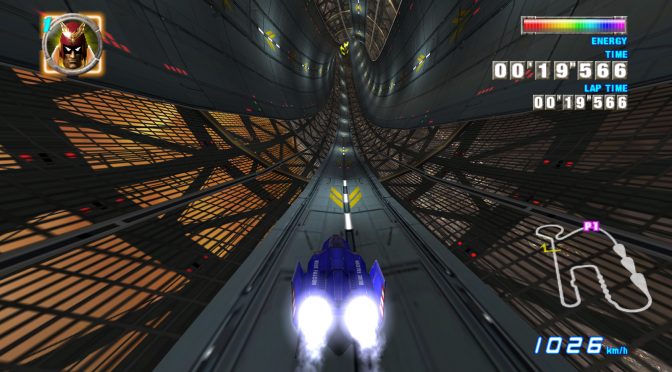 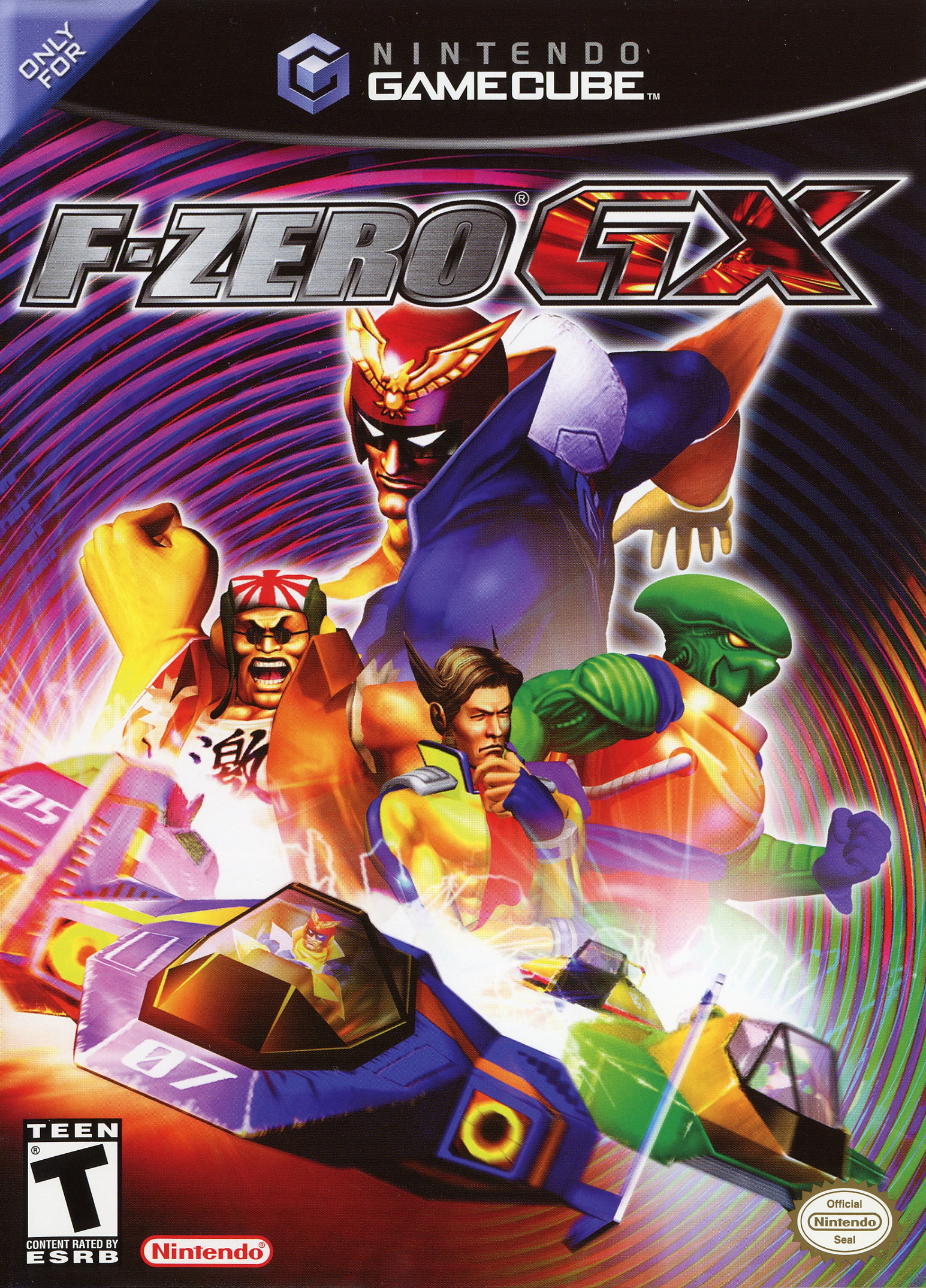 This week for Retro Game Friday I’m back with the last entry in a series that is long overdue for another game. It’s F-Zero GX!

Plot: This had a story mode, but I honestly don’t remember it at all, which isn’t a good sign.

Gameplay: The gameplay of GX is okay, but it honestly felt more like Wipeout than F-Zero did with it’s past entry F-Zero X, which is a pity as that game was all about tight curves and high speed. This game felt more linear, and the times it wasn’t were awkward or downright frustrating for anyone with less than stellar reflexes. That said it was still a fun game, but if you didn’t have those reflexes playing this game is more an exercise in frustration than anything else.

Art: The art is okay, but it’s aged poorly, not as bad as an N64 game, but still poorly.

Overall: An okay sequel, but not a perfect sequel.