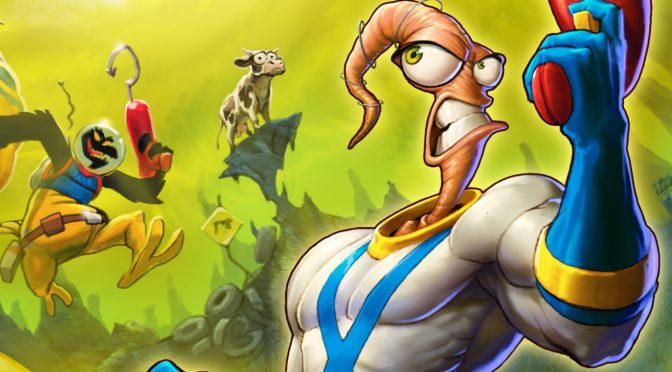 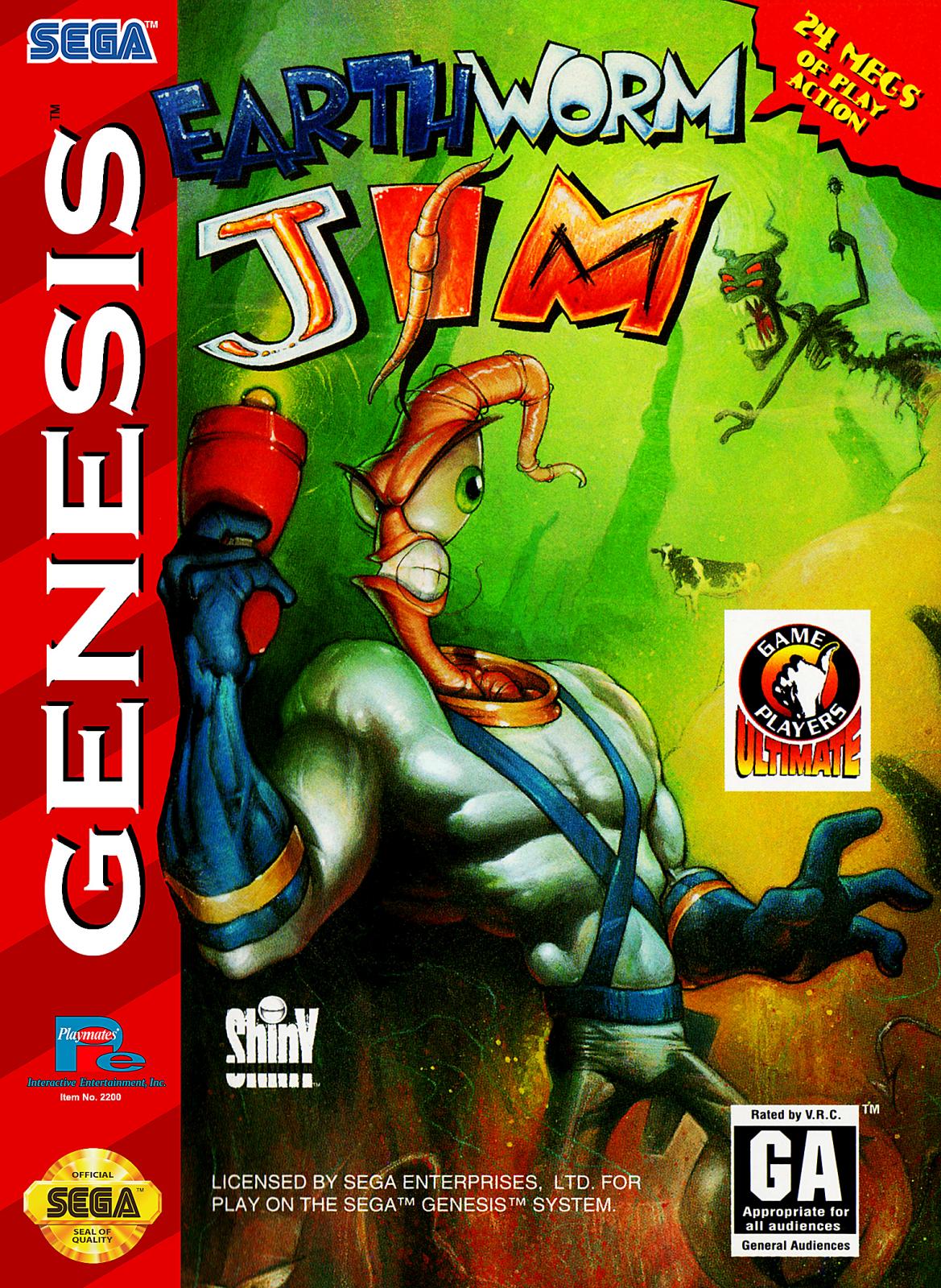 Plot Synopsis: Jim is a normal earthworm, until a special “super suit” falls from the sky and allows him to operate much like a human, with his “worm-part” acting as a head and the suit acting as arms, body, and legs. Jim’s task is two-fold, he must evade the game’s many antagonists, who are after him because they want the suit back, and also rescue and protect Princess What’s-Her-Name from them.

Plot: The plot of this game is very ridiculous and was quite awesome. If you like to laugh it was definitely a great game.

Gameplay: A 2D Run and Gun Platformer game like Contra, Earthworm Jim took all the fun from those games and made fun of them at the same time. It was quite a lot of fun. Pity that the series is now pretty much all but forgotten.

Characters: The cast of characters is hilariously diverse, but Jim takes the cake. I mean he’s a worm, and yet he’s the hero of the game.

Art: Great, it represents some of the best 2D art of the time and is definitely quite good looking even by today’s standards.

Overall: If you’ve never played Earthworm Jim, you really owe it to yourself to try it out once.

For those who like: Run and Gun, Platformers, Comedy, Action, Great Artwork, Hilarious Plot, Awesome Cast of Characters, Fantastic Gameplay.

Not for those who don’t like: Any of the above, but how can you hate all that put together?